Microsoft Lumia 650 Dual SIM has been officially launched in India. It is powered by Quad-core CPU cloaked at 1.3GHz coupled with 1GB of RAM. It is effectuated with 8 MP primary cam and 5Megapixel secondary selfie camera. It runs on Microsoft Windows 10. Microsoft Lumia 650 Dual SIM comes with 5-inch AMOLED screen offering 720 x 1280 pixels resolution and there is Corning Gorilla Glass 3 protection on the top of it. 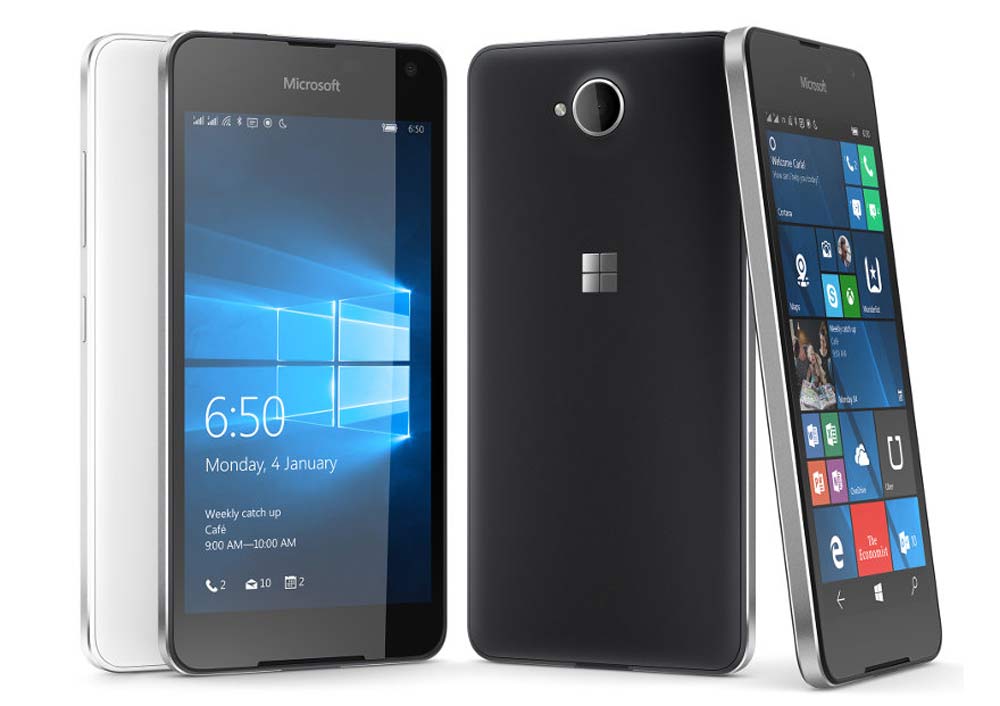 It is a DUAL SIM smartphone with 4G LTE connectivity . It has 2000 mAh battery offering 13 hours talktime. The MS  Lumia 650 Dual SIM comes with 16 GB of onboard storage. Apart from the above specs it also features NFC (Near field communication).

For better graphics rendering and gaming performance there is Adreno 304 GPU. It has metal frame plus is 6.9 mm slim in terms of thickness and weighs 122 grams. It will compete with Lumia 640 XL, Motorola Moto G3, MS Lumia 550 and Lumia 730.