Microsoft Lumia 950 is the latest offering from the company with latest Windows version. The Lumia 950 is a Windows 10 Smartphone and also features to run Windows 10 on External monitor (work as PC) using Microsoft Dock. It gets the strength from 1.8GHz Hexa-core processor and 3 GB of RAM. 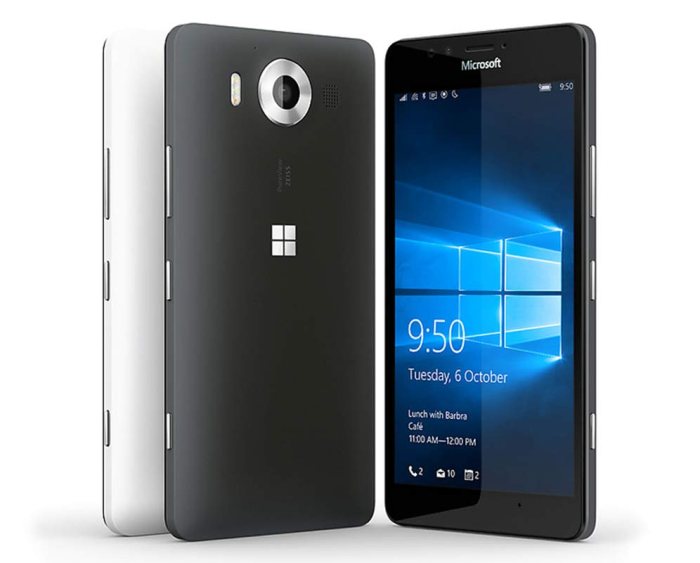