Microsoft’s Lumia 950 XL has been officially launched. The Lumia 950 XL comes with some decent amount of specifications and features. There are many things which sets it apart from other smartphones in the market right now. Microsoft has include a unique feature which allows the 950 XL to work as full fledged desktop PC with Microsoft Display Dock. The Microsoft Display Dock when connects to the phone allows user to run a PC-like experience on an external monitor, similar to Microsoft Lumia 950. 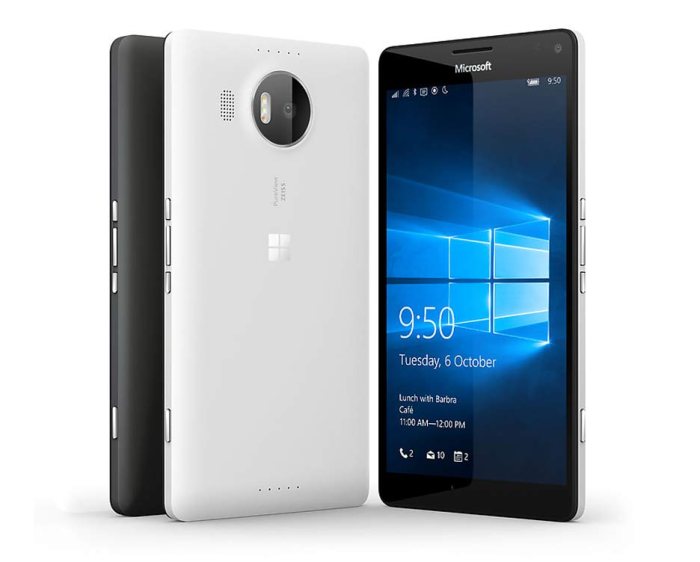 Microsoft Lumia 950 XL featuring 5.7inch 1440 x 2560 pixels AMOLED screen with Corning Gorilla Glass 4 protection is priced under INR 46K. It is powered by 2GHz Octa-core processor coupled with 3GB of RAM. It has 3340-mAh battery offering 19 hours talktime. The Lumia 950 XL is effectuate with 20MP primary cam with 4K Ultra HD video recording and 5 MP secondary selfie camera. It is attained with 32 gigs of onboard storage and runs on MS Windows 10. It has 4G LTE support.