Motorola Moto G forte has been officially launched in Mexico. The new Moto G Forte is nothing but the same Moto G with grip shell. So it would be good for those who are not good at handling there phone, as this new grip shell would help them. Apart from the Grip Shell the Motorola Moto G Forte has similar features as that of Moto G. It has 4.5 inch 720p HD edge to edge disply at 329 ppi with Gorilla Glass protection. 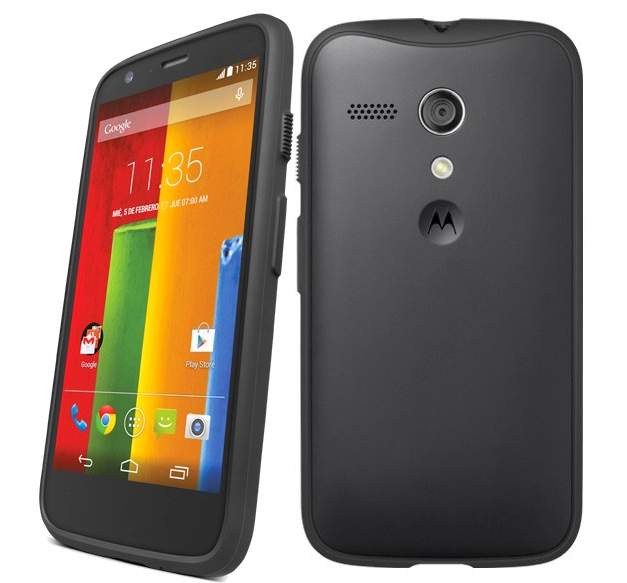 It is powered by 1.2Ghz quad core CPU based on Snapdragon 400 chip.  For graphics the handset has Adreno 305 GPU and 1GB of RAM. It runs on Android 4.4 kitkat, no need to upgraded ! . Talking about the camera it has 5 megapixel primary shooter and a 1.3MP front imager.

The Moto G forte comes in 8GB variant only and is now on sale in Mexica from operator Nextel Mexica on contract. The price of the phone is not known yet.