Motorola Moto G4 Plus and Moto-G4 (Moto G 4th gen 2016) has been officially launched in India. The Lenovo Moto G4 Plus comes with decent specifications considering the price. Both the new MotoG’s are powered by Octa-core CPU cloaked at 1.5GHz frequency. Both are DUAL SIM smartphone with 4G LTE connectivity. It 3000mAh battery. 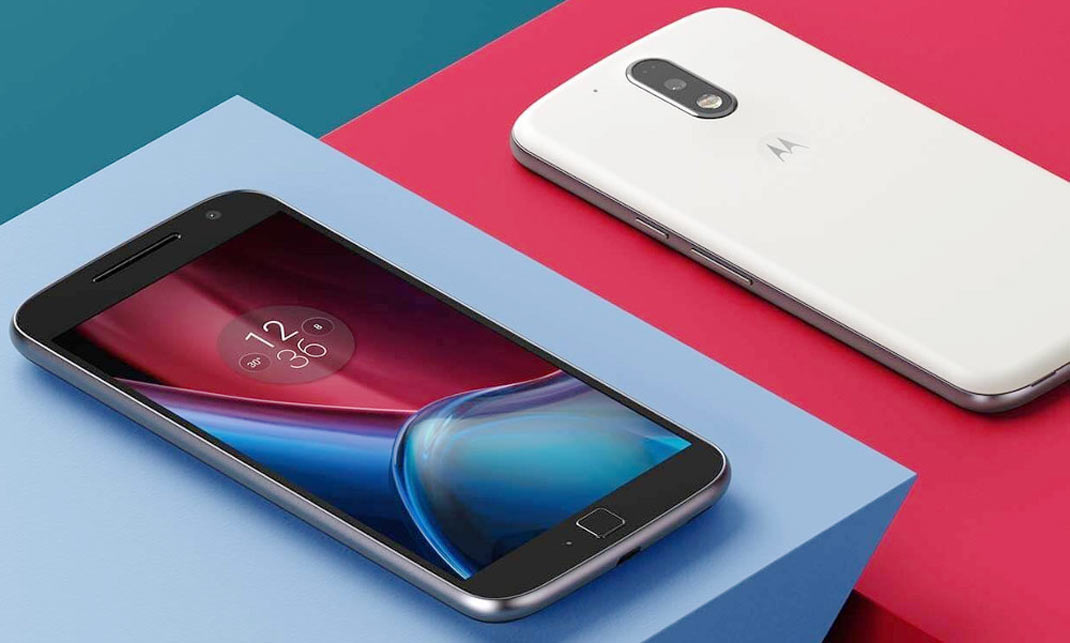 The Moto G4 Plus and G4 runs on Android 6.0.1 Marshmallow. The G4 Plus is effectuated with 13MP primary cam capable of recording 1080p videos and 5 Megapixel secondary selfie camera. The MotoG4 lacks Laser AF and PDAF, unlike G4+. The G4+ comes with 16GB / 32GB of onboard storage while the G4 has 16GB.

Motorola Moto G4 Plus comes with 5.5inch IPS LCD screen having resolution of 1080 x 1920 pixels and there is Corning Gorilla Glass 3 protection on the top of it. It is boosted with 2GB / 3GB of RAM. The specs also includes Fingerprint sensor which is lacking in regular G4.