Nokia’s flagship Windows smartphone range may be limited to Lumia 1520 but extra large range has definitely more in that. The tipster @evleaks has just posted a press shot of Lumia 1320, which is also known as Batman. The exact specifications are not known yet but the leaked image suggests that it would have a big display, Windows Phone 8. If you notice the back of the device it doesn’t seems to be the company’s flagship. Nokia would reveal all of its new smartphone at an event, which is tomorrow ( October 22nd). Wait for some more hours and every thing about the device will be known. 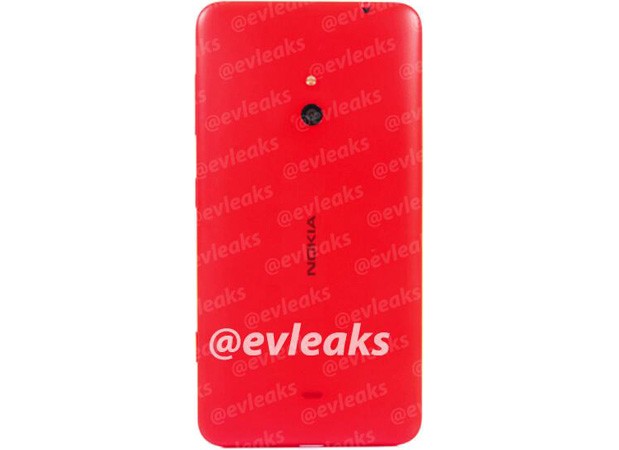