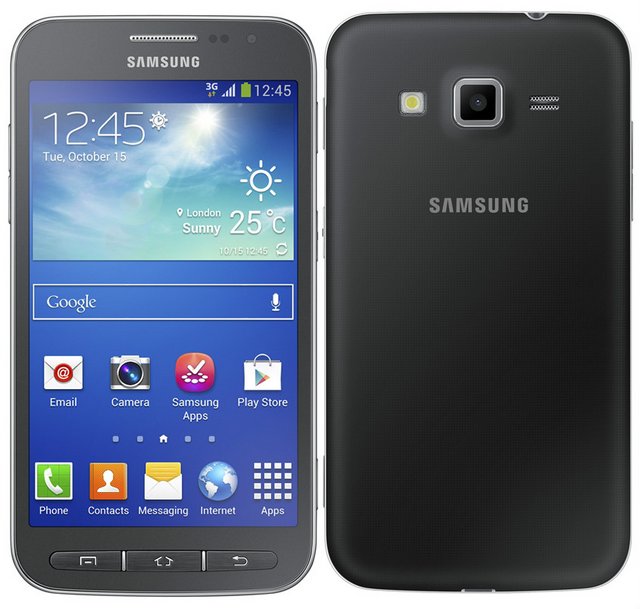 The Samsung Galaxy Core Advance comes in White and Blue colors. The price of the handset is not announced yet.