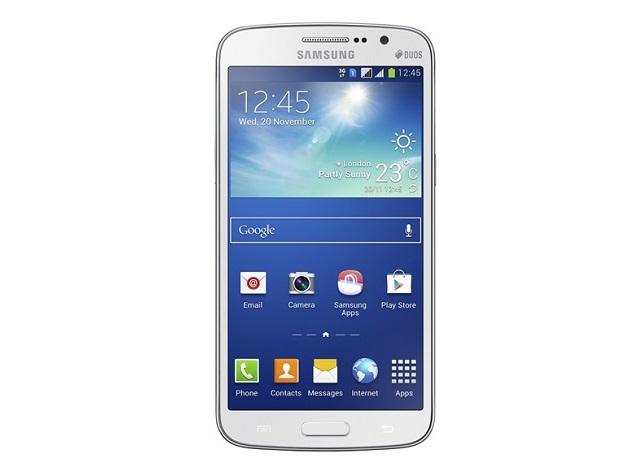 The Grand 2 / TWO has 2600 mAh battery which claims to offer up to 10 hours of Video playback and 17 hours of talk time. Like Note 3, the phone has back cover with Faux leather finish which make it much more premium.