Samsung Galaxy S4 to be Launched in 25th April in 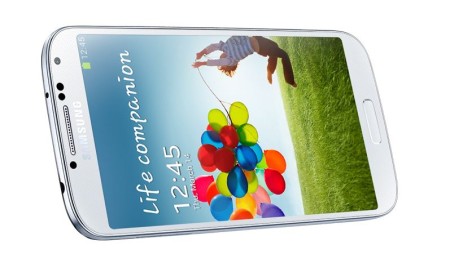 Samsung Galaxy s4 will be available in the market for less that Rs 40,000 & its MRP will be RS 42,000 in India . If so , it will surely effect the sales of HTC one and Sony Xperia Z as both of these handsets are also having price around 40,000 . Samsung did many improvements and added many new features in Samsung Galaxy S4 in comparison to S3  .