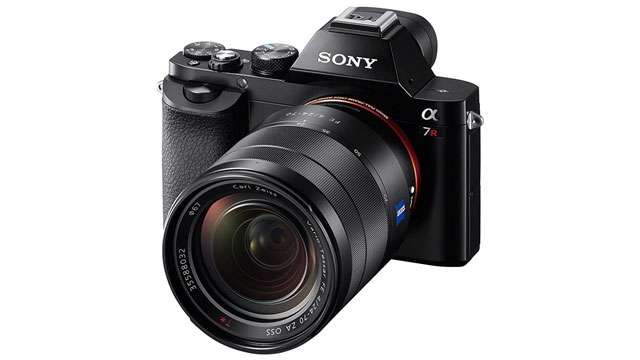 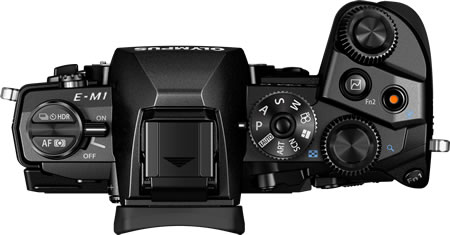 Sony Rx10 comes with 20.2MP 1.0 inch BSI CMOS sensor. It is equipped with 24-200m Zeiss lens that offers constant f/2.8 aperture. It also has BIONZ X processor which is 3x faster than the previous processor. It is capable of recording Full HD 1080p videos at 60 or 24 frames per second with Full manual control. It also features WiFi connectivity to share videos and still images, you can also use remote shooting with Son’s Android and iOS apps. It has 3-inch white magic LCD, which tilts up 84 degrees or down 43 degrees and a built in OLED EVF. The Sony RX10 is expected hit stores by next month at a price of $1300. 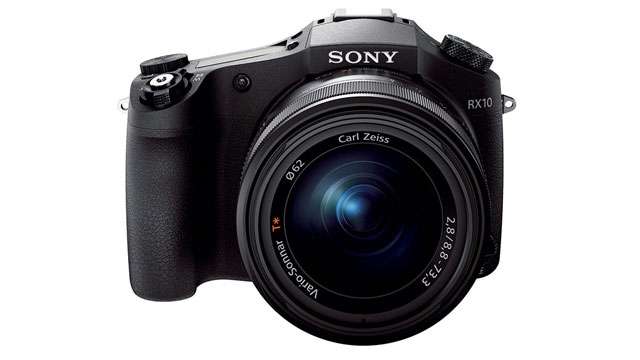