Sony nowadays is creating huge buzz for its upcoming smartphone the Xperia Z1 F Mini. The device is leaked again in new images, that reveals the specs and many other details about the phone. The leaked images shows us that the smartphone will available in four colors option – black, white, lime and pink. Sony has not officially disclosed any sort of information, not even the release or launch date. Although it is expected the the company will announced the phone on October 10th. Pictures taken from an alleged NTT Docomo broucher shows 20.7 MP primary camera with SONY G-LENS and 2.2-megapeixl front facing camera. It Xperia Z1 mini will have 4.3 inch HD Triluminos display having resolution of 1280×720 pixels, 2300mAh battery, 2.2GHz quad core Snapdragon processor and runs on Android v4.2 Jelly bean OS. Saying anything about the RAM and ROM will seem lot like searching anything in the dark room, but it will be either 1GB or 2GB. The Xperia Z1-Mini aka Z1-F Features 3G, WiFi, Bluetooth, GPS, NFC and micro USB. In mean time check out full details, new leaked images, Service manual and Full specifications of Nexus 5. 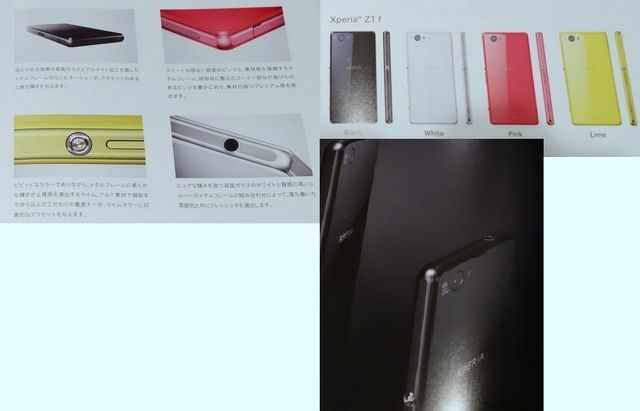