Taking screenshots is a necessity nowadays. So, today we will learn how to take a screenshot on Windows laptop or desktop. Microsoft Windows is the most popular operating system in the world. Taking screenshots on windows computer is a little bit complex and easy as well if you know the right method. In windows PC there are two methods to take screenshots. 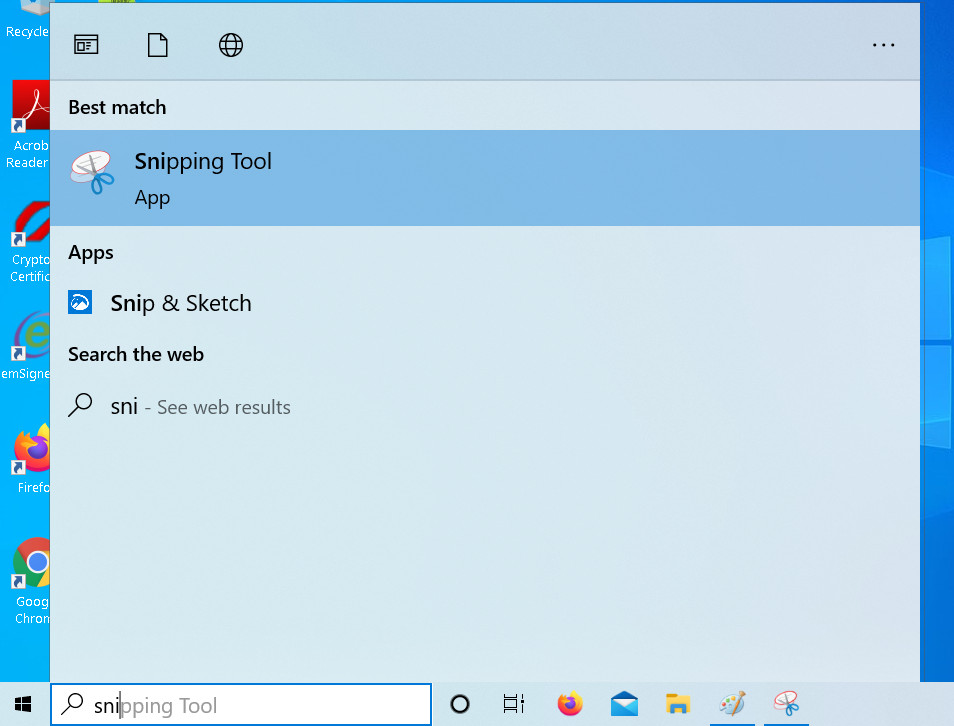 Why screenshots are necessary?

How to take a screenshot on Windows PC (laptop or desktop)

Taking a screenshot is really a very easy task, no matter which windows operating system you are using or whether you are performing it on a Laptop or desktop. There are several software and application available online to capture Screenshot, but you can also take screenshot without them. The method will work in Windows XP, Vista, Windows7, RT , Windows 8.1, Windows 10 + and will even work on Linux.

Take a Screen Shots on Windows 7 without snipping tool

Note: If you want to capture only active window press ALT KEY with PRINT Screen Key.

This tutorial on how to take screenshot on Windows will work on all Samsung, hp, Dell, Sony Vaio, Lenovo, Xiaomi, Micromax, Asus, Acer, Toshiba, MSI, Clevo, Digital Storm, Doel, Lg Gram, Origin PC and all other computers and laptops.