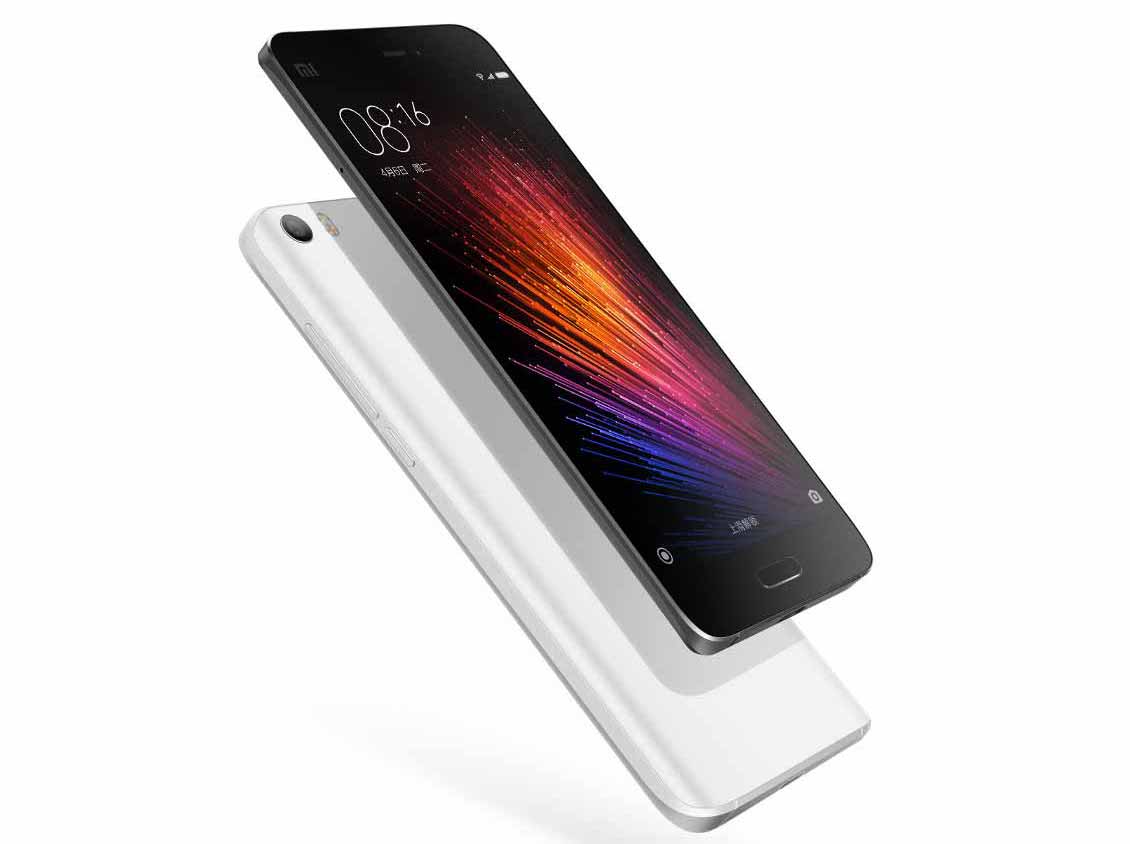 It is powered by Quad-core CPU cloaked at 1.8GHz coupled with 3GB of RAM. It houses 3000 mAh battery . It is a DUAL SIM smartphone with 4G LTE connectivity. Apart from the above specs it also features , Fingerprint sensor, infrared, Optical image stabilization (OIS) and NFC (Near field communication).

It is 7.3 mm thick and weighs 129 grams. It does support Qualcomm Quick charge 3.0 and USB Type-C. The 4GB RAM with 128GB ROM variant is not yet launched in India. It will compete with Oneplus 2, Samsung Galaxy S7 and Xiaomi Mi4.