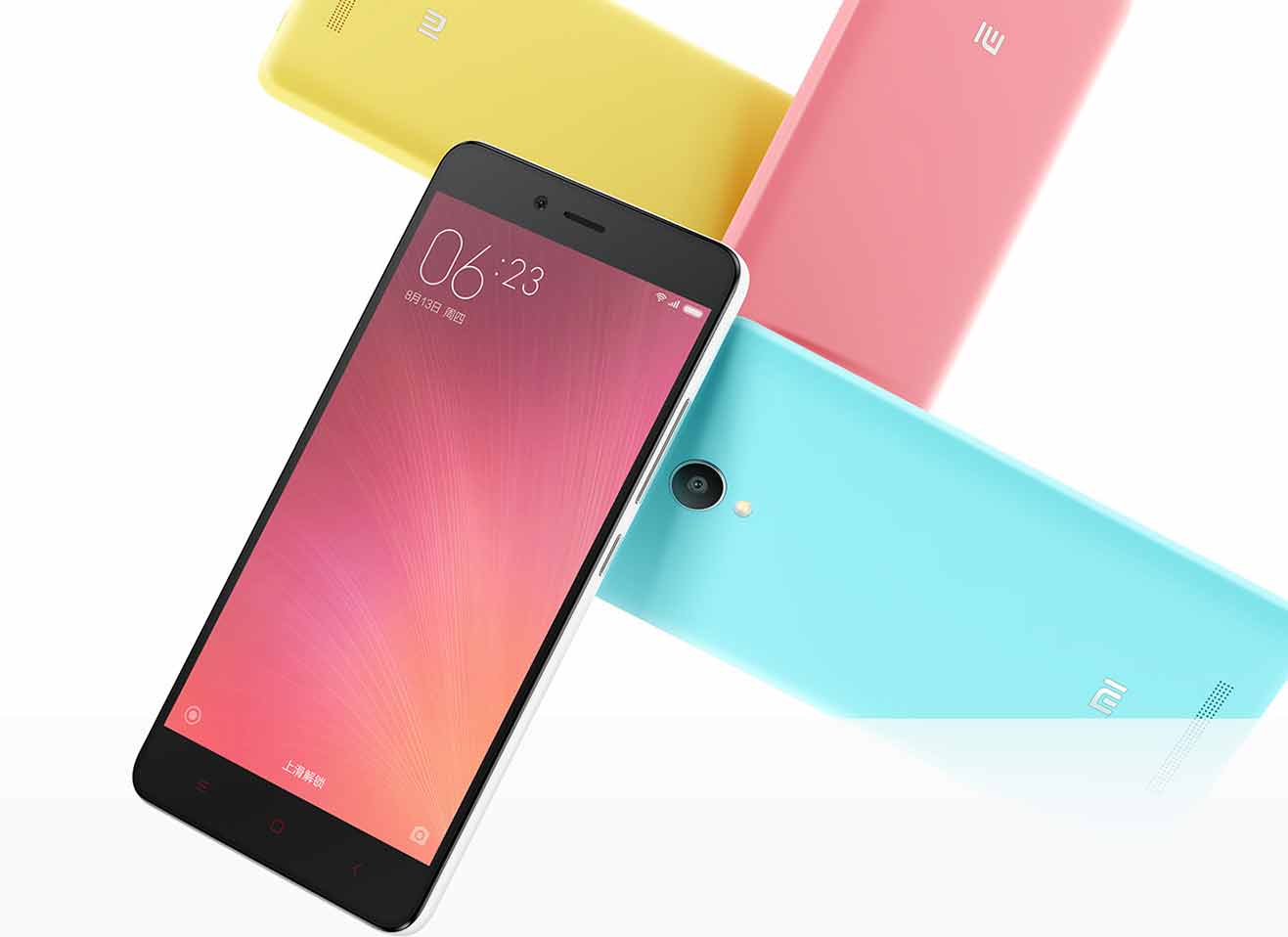 It has packs with 13 Megapixel rear camera with LED flash and has 5MP front camera. It Measures about 152 x 76 x 8.25mm and weighs 160g. It also features Infrared sensor. To mnake the phone alive there is 3060mAh battery. The Redmi Note 2 Prime scores 54024 in Antutu Benchmark. 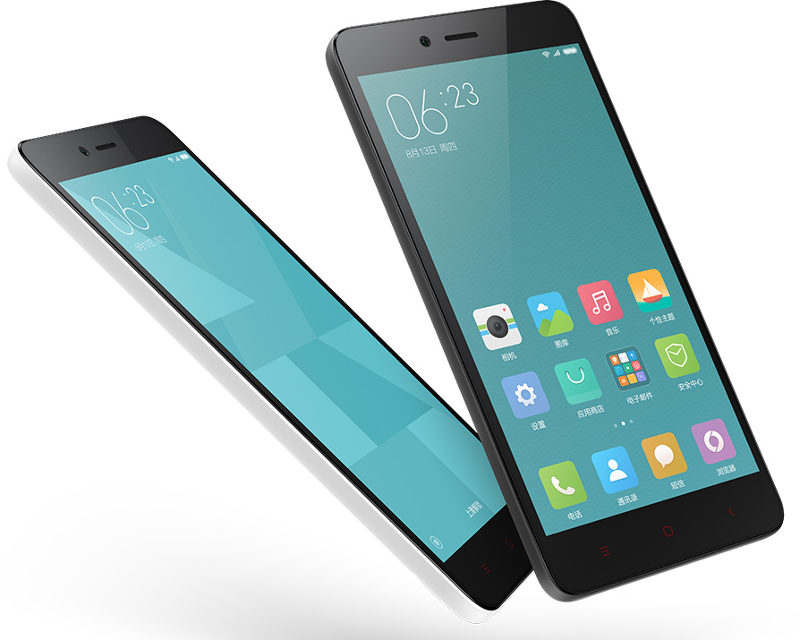 The Xiaomi Redmi Note 2 Prime can play 4K videos without any problem, which makes it tough and stable competitor for flagship rivals . It is available in Grey, Bright Yellow, White, Pink colors and is priced at 799 Yuan in China. There is no info on when the phone will be released in India or Globally.

RECOMMENDED FOR YOU
Amanvir Kaur
Comments