Xolo has silently listed the Q500 single SIM on the official website. The Q 500 is priced at RS.7999 and comes loaded with X-Transpic app, which translates Hindi messages, posters and bill board in to English. The Q500 is just 6.98mm thick and weighs 158 Grams. The company has included many features to make the device more approachable and attractive. 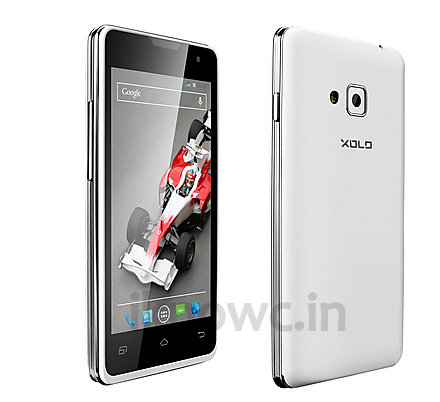