Yezz Billy 4.7 and BLU products showcased there first Windows Phone smartphones. The Yezz Billy 4.7 ( named after Bill gates ) is priced at US $249. It has 4.7 inch OGS display having 1280 x 720 pixels resolution. The display is protected by corning Gorilla Glass 3 protection. It is powered by 4-core Snapdragon CPU with 1GB of RAM. The Say-Yezz Bill-y has 13-megapixel primary camera with LED flash. 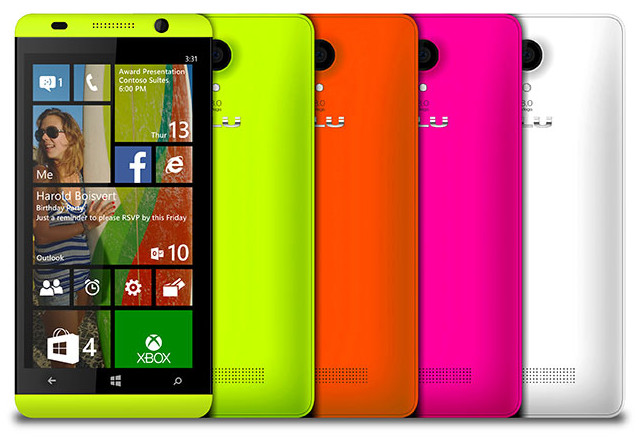 It is a dual SIM phone with 3G connectivity. Other features are WiFi, Bluetooth, GPS and Windows Phone 8.1 OS. It will be available in Red, white , black and blue colors. The smartphone is priced at US $249. It will headed to the U.S, Europe, UK , Latin America starting from this month ( release date / launch date ). It would compete with Prestigio Multiphone 8500 Duo. 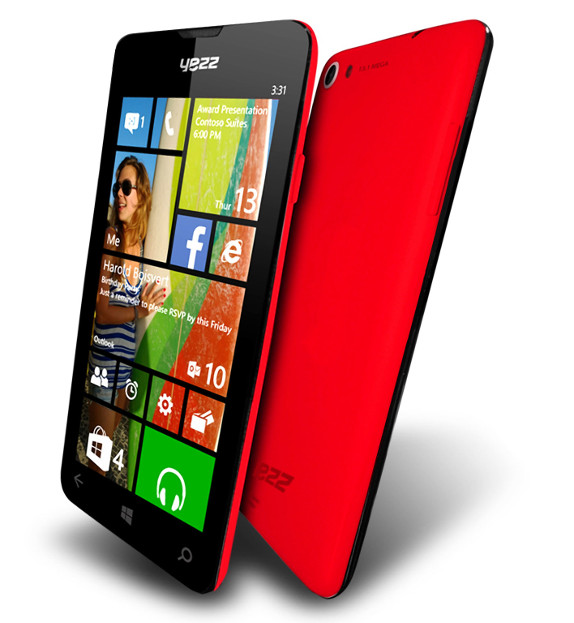 Blu would also launch 5 inch device with Full HD resolution. It would features 3G, BT, WIFI, GPS and micro USB. It will be launched in the US, EUROPE and Latin America. Stay tune for more tech updates, if something new pop up we will update the post.