Zen U105 Fire smartphone has been launched at very budget friendly price. The new U-105 fire runs on Firefox OS 1.3  and is the company’s first Firefox smartphone. It is a Dual Sim handset but lack 3G connectivity. The OS is based on HTML5 with Single Window Search. The Zen U105 Fire comes preloaded with Social media apps like : Facebook, twitter etc. You can also download more apps from Firefox marketplace. 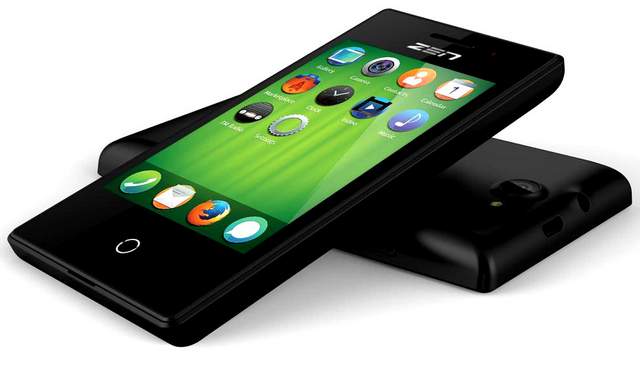 It features 3.5inch 320 x480 pixels HVGA display. It gains the strength from 1GHz spreadtrum 6821 processor.  It has 128MB of RAM and 256MB of internal storage. For further memory expansion there is 16GB microSD card. It packs with 2MP primary camera with flash and a VGA secondary shooter. The U 105 Fire is powered by 1200mAh battery. It will compete with Spice One Mi- FX 1, Intex Cloud FX and Alcatel One Touch fire C.

The Zen Fire U105 is priced at RS 1999 and comes in black color. It will be available from HomeShop18.