ZTE has launched a new phablet for the European market, the Grand S Flex. The handset comes with some nice specs. The phone has 5.0-inch capacitive touch screen IPS display having 1280 x 720 pixels display. The device supports 4G LTE network. 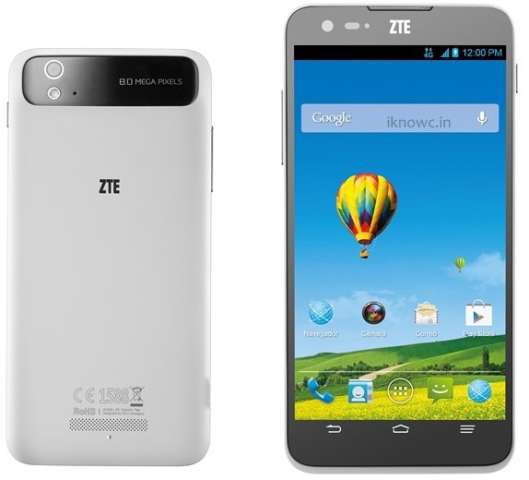 The handset runs on Android 4.1 Jelly bean Operating system. To make the S Flex alive there is 2300 mAh battery that clams 250 hours of standby time and 3hours of talk time. Talking about the dimensions it is 8.9mm thick and weighs 130 grams.

The phone is powered by 1.2GHz dual core Qualcomm MSM 8930 processor paired with 1GB of RAM. It has 16GB of internal storage, but you can not expand the memory, as it lacks micro SD card slot.