HCL has introduced a new budget android based tablet with DUAL SIM and 3G voice / video calling support, the ME Y4 Connect 3G 2.0. The ME-Y4  tablet is available for purchase from online retailers. There are many things in the tablets which makes its apart from other budget android tablets available in the market. The HCL 3 G Connect2.0 ME Y4 comes with a 7inch capacitive touch screen display having 1024x 600 pixels resolution. The Tablet will compete with recently launched Videocon VT85c. 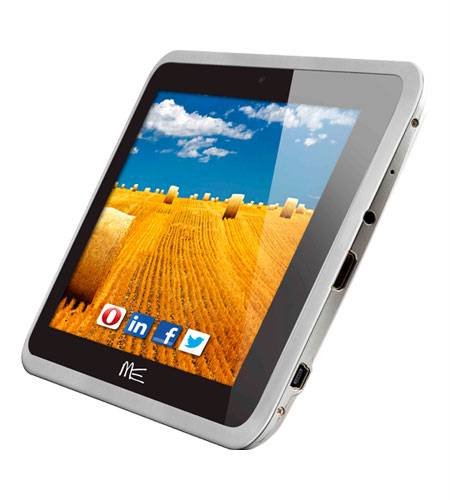 The MeY4 is powered by 1.2GHz Dual core Cortex A9 CPU paired with 3D GPU and 1GB of RAM. It is a DUAL Sim tablet with built in 3G network support. It packs with 3.2 MP rear shooter and a VGA front webcam for video calling. It features 3G, WiFi 802.11 b/g/n, GPS + AGPS, mini HDMI and micro USB port with OTG. It has 8GB of internal storage and houses 3500mAh battery to make the tablet alive.

Overall the Me Y4 seems to be quite nice and feature offering. It is priced at RS12500 and comes with 1 year of warranty.