Honda has officially announced that they will launch there new Honda City on January 7 2014 in New Delhi, followed by Mumbai launch on January 8 2014. 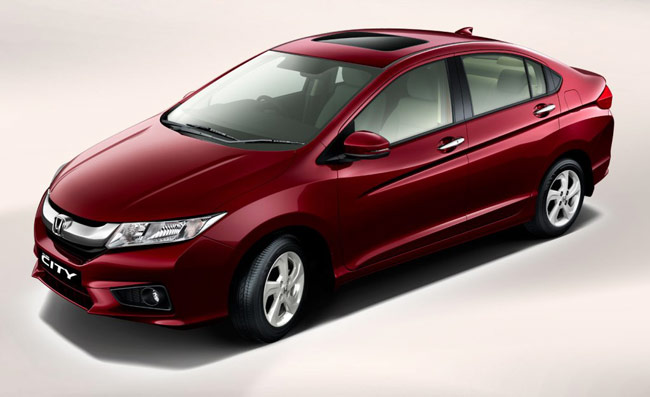 It would be one of the first new car launches of 2014.  It is powered by 98.6 bhp 1.5 litre i DTEC engine and it would be priced from 8.5 lakhs for the base petrol and around 11 lakh for fully features VX diesel. It would compete with Mahindra Scorpio and other cars at this price tag. Stay tune for more tech updates. 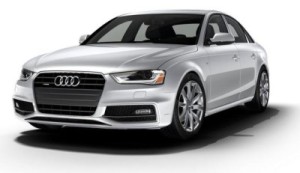 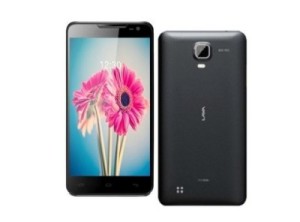 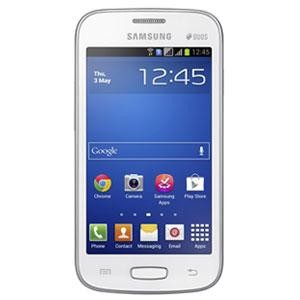 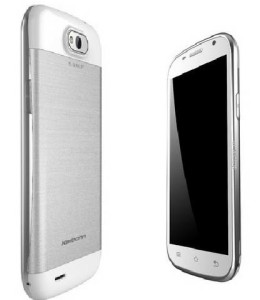 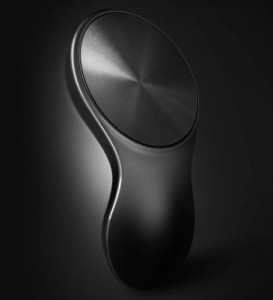 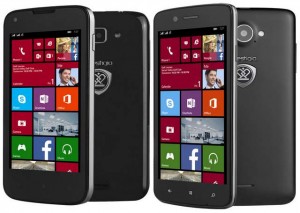 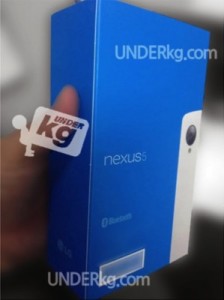 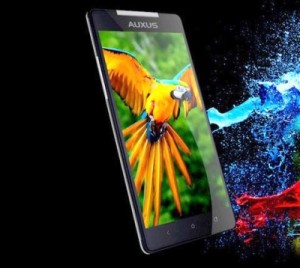