HTC One mini is now listed on the company’s official Indian website. It is expected that the handset will be launched in mid-October. LG G pro, Gionee Elife E6 and several other handsets are believed to be launched soon. 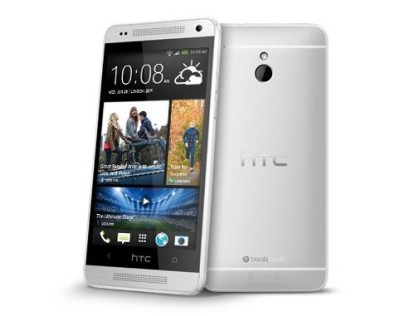 The One Mini comes with 4.3 inch display having 1280×720 pixels resolution at 341 ppi. The device has 1.4Ghz dual-core Snapdragon 400 processor paired with 1GB of RAM, 1800 mAh battery and Android 4.2 Jelly Bean operating system. Overall the features are impressive and would be more if comes at affordable price.