Olympus has launched a new DSLR camera with Dual Fast AF, the Olympus E M1. The OMD E-M1 is designed and made for those who takes the photography seriously( Pro shooters). 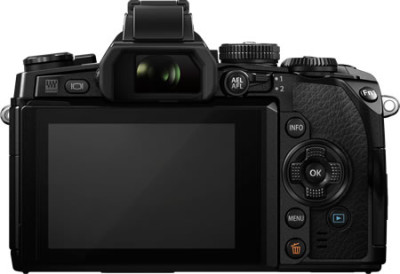 The camera is made from Magnesium and is Dustproof/ Splashproof/freezeproff ( -10 degree C). Although it is not splashproof. It has tilting touch screen LCD display. The Olympus OM-D E-M1 is capable of recording full HD 1080p videos. It would be priced for Rs 108,000 for body in India