Wickedleak Wammy Neo has been launched at price of RS 11,990. The Wicked leak Wammy Neo has vigorous specifications at this price tag. It will compete with Micromax Canvas Knight A350 , Gionee Elife S5.5 and Karbonn Titanium Octane Plus. The Neo has 5 inch display of 1280 x 720 pixels resolution. It runs on Android 4.2 Jelly bean OS and can be upgradeable to Android 4.4 Kitkat. Features of the phone are robust, it would be the cheapest octa core smartphone in India. 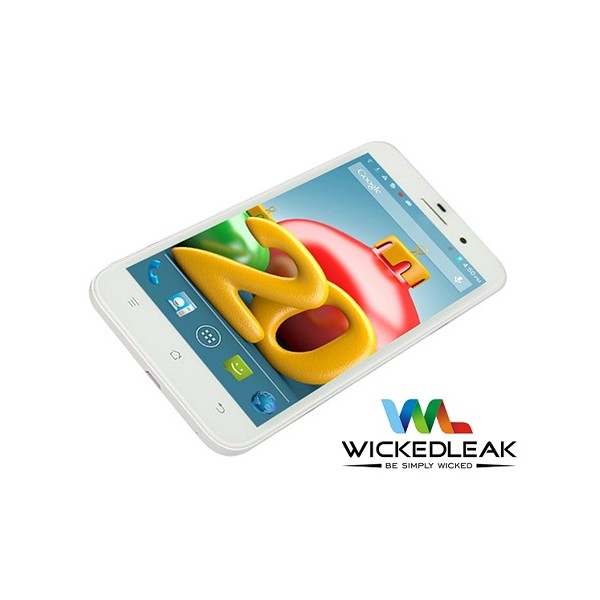 The Wammy Neo draws the strength from 1.7GHz OCTA Core processor based on Mediatek MT6592 processor with Mali 450 MP GPU. It has 8-megapixel primary camera and a 2MP secondary shooter. It supports DUAL SIM and is just 7.7 mm thick. It is accomplished with 2GB of RAM and 8Gigs of internal storage.  There is 2220 mAh battery , which should be OK for normal usage.

The Wammy Ne0 is available in White color. You can pre-order it from company’s official website, shipping would be begin on June 15 th 2014.