Google always offers more than you expected , this time they are offering you the same in Asus Google Nexus 7  2 ( 2013 ) . The specification of the tablet are very much impressive than its predecessor . Not just globally , but also in India there is a rush of  tablets . Most of the time user finds themselves in confusion while choosing the right tablet for them . The tablets with high end specs are usually a lot more expensive , specially when they are from famous brand like Samsung .  Google Nexus 7  TWO  or Second generation ( 2013 ) .  tablet  not just offers better hardware but also better and stable operating system Android 4.3 Jelly Bean Os . The tablet is manufactured by ASUS and is name as Google’s Nexus 7 2nd generation . 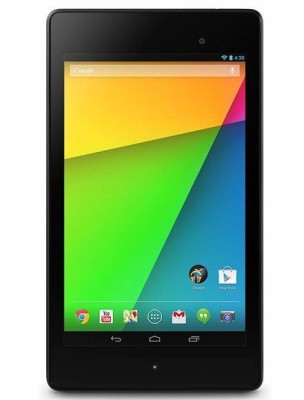 Asus Nexus 7 (2013) comes with 7inch LED-backlit IPS  LCD display having resolution of 1920 x1080 pixels . The screen resolution , 16M colors  and type is enough to please user eyes .  The display has 323pixels density . Asus has putted its best from top to bottom of the screen . The screen is good and crisp . The display is easily visible even at outdoors . 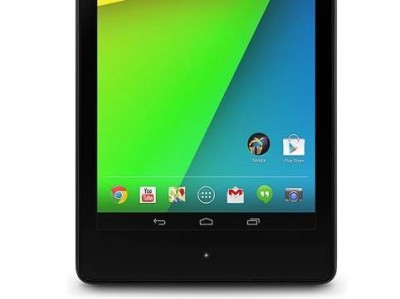 Playing High graphics games on the device is pleasure . 2GB RAM of ram ,1.5 GHz quad-core Krait CPU and  Adreno 320 GPU are enough to handle the gaming and multimedia performance . You can play high end games without any sort of problem or lag . The device is capable of playing full HD 1080p videos smoothly . The audio performance is pretty nice , with built in stereo speakers. So those who are looking for the best tablet for gaming . They must put there minds for Asus Nexus 7 2 .

The Nexus 7 2nd generation tablet comes with 5MP rear camera but without a space or LED flash . At the Front the device has 1.2MP camera for video calling . There is much new camera interface that with bunch of settings . The camera quality is good but not very good . Although it can record Full Hd videos at 30fps as well . 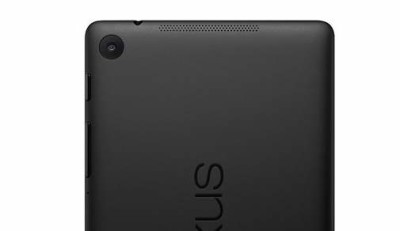 The Asus Nexus 7 tablet has 7inches  LED IPS LCD capacitive touchscreen with a resolution of 1920 x 1200 pixels . It is running on Android 4.3 jelly bean . The device draws its strength from 1.5 GHz quad-core Krait CPU integrated with Qualcomm Snapdragon S4 Pro chipset . To make the tablet performance able it 2GB of RAM and the best Adreno 320 GPU . At the rear of the device there 5MP camera & at front it has 1.2 MP camera . The device in available in two capacities 32GB / 16GB ( internal memory ) . The device has Dual Band wifi 802.11 a/b/g/n , optional LTE , Bluetooth V4.0 , GPS , 3.5mm audio jack , MHL , charging , TV out and micro usb connectivity . The tablet is powered by 3950mAH battery , you can charge it via wireless charger or via standard one . To make the device more approachable and easy to use there are Accelerometer, gyroscope and proximity sensor . 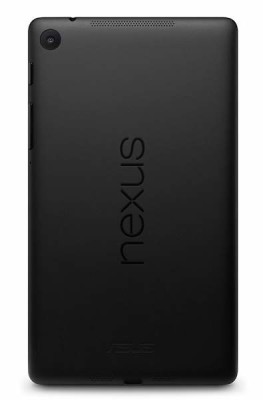 Overall the Asus Google Nexus 7 is a nice hold in the hand . The device is also not very expensive as , Google Nexus 7 Price in India is RS 18285 via ebay ( free shipping ) . It is better to have Asus nexus 7 than any other tablet at this price . The built quality is stunningly the best , Performance is as good as well .

Asus Google Nexus 7 will be soon available in India market & in other countries as well  .