DataWind has launched three new Android based tablets, Ubislate 7Cx, 3G7 and the Ubislate 9Ci with fair specifications considering the price tag. It was the company behind the worlds cheapest tablet, Aakash. 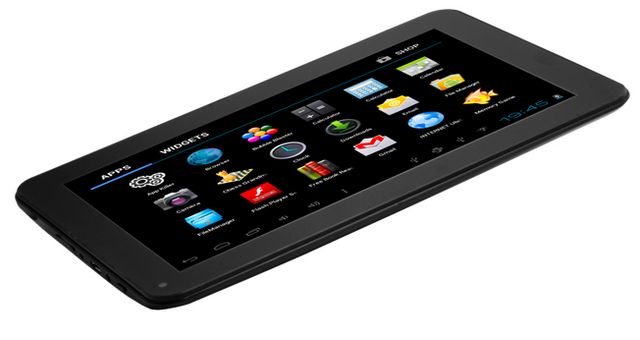 It has 7 inch TFT capacitive touch screen display, powered by 1GHz cortex A8 processor and Android 4.04 operating system. Talking about the memory it has 2GB ROM, 512MB RAM and expandable memory up to 32GB. It comes with 2G EDGE connectivity and is priced at 3,999.

It also has 7 inch display and is powered by 1.2GHz cortex A8 processor integrated with 512MB of RAM. It has 2G, 3G, WiFi and Bluetooth connectivity. It has 4GB of ROM, 512MB of RAM, VGA front facing camera and 2MP rear camera. Unfortunately it also runs on Android v4.0 ICS OS and is priced at RS 6,999.

All the tablets comes pre-loaded with Educational apps and NCERT E books for class 1 t0 12. DataWind has included many other apps to make the tablets approachable for the USER.