HOMTOM is all set to launch their first smartphone, the HOMTOM HT6. The new HOMTOM HT6 will  have massive 6250mAh battery. The company itself is launched by popular smartphone manufacturer DOOGEE. The HOMTOM will be more focused on large battery smartphones. We recently got an email  ” disclosing few specs of the phone”. The phone will be 9.9mm thick. 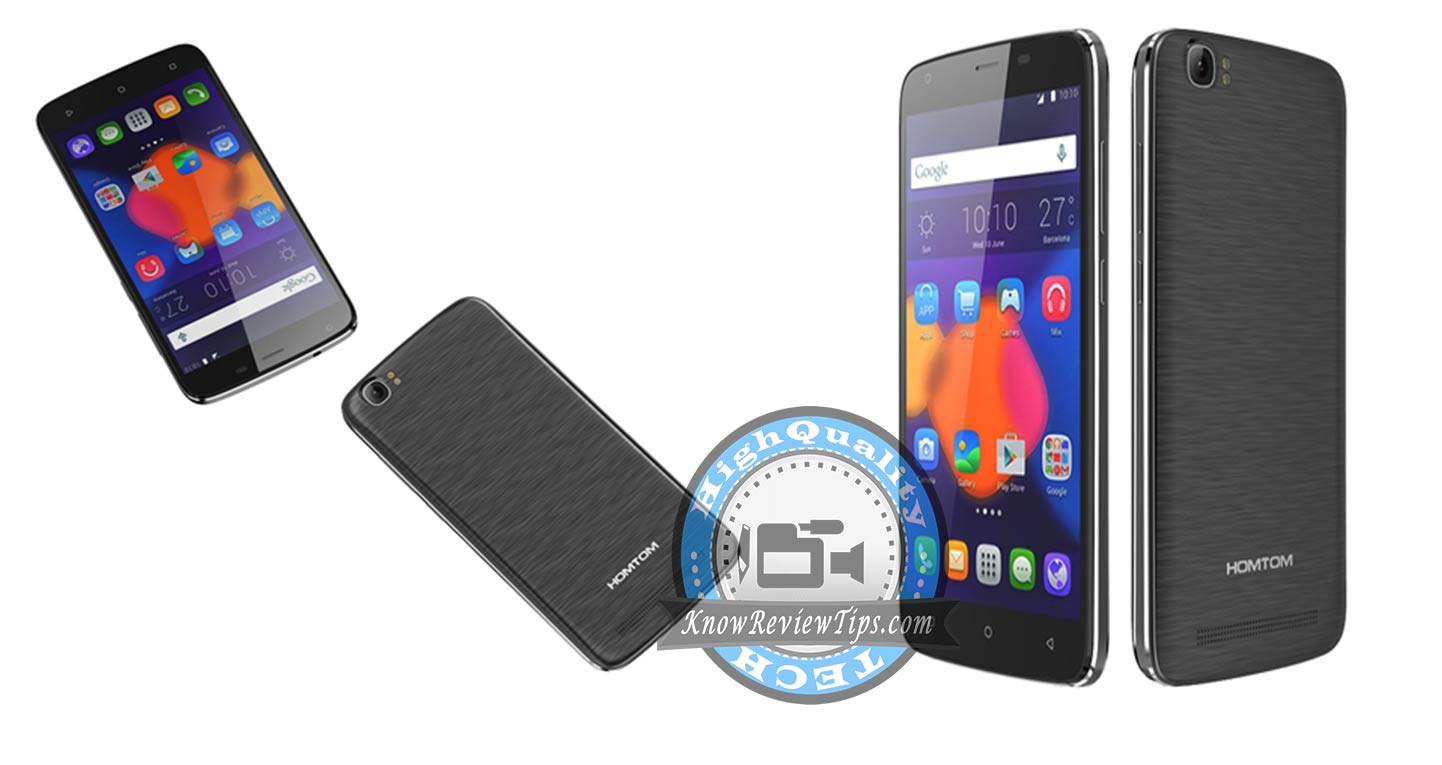 If the source is to be believed the Homtom HT6 will have 13MP primary camera with dual LED flash and 5MP secondary shooter. The phone will have 9.9 mm thick metal frame wrapped around the edges. The phone would be launched in September.  It phone will have 5.5 inch 1280 x 720 pixels HD display. It will be powered by Mediatek MT6735 quad core processor.

There will be 4G, 3G WiFi, Bluetooth and GPS connectivity. It will feature Mediatek’s Pump Express Plus fast-charging technology that allows the phone to charge up to  75% in 30 minutes. Homtom HT6 will run on Android 5.1 Lollipop operating system. The phone would be launched in September and there is no info on the price yet. In mean time stay tune, we will update if something new pops out.