Idea Cellular has come forward now to offers 3G internet DATA at affordable prices, 1GB 3G DATA at RS 128. Most of the major Indian cities are having 3G network, but there are only few who really fire there money for 3G data plan. After Reliance, Vodafone and BSNL now Idea is also Offering 3G net pack at 2G prices. Well the plans are only of Idea’s Smartphones and NetSetter (MODEM / Dongle) customers. The operator would Extend it for other 3G phones in future. New 3G DATA plans for Netsetter are much affordable as compare to Smartphone plans. 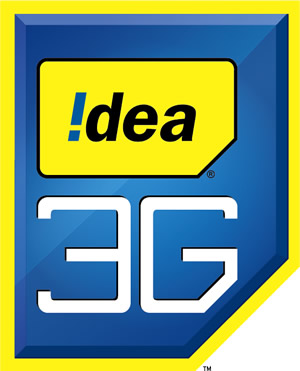 Well, IDEA has launched a special one-time 2G trial pack in Delhi for its prepaid
customer. The price of this pack is just Rs.25 that will help the users to enjoy
internet services at a affordable price. This pack offers 500MB of 2G data.It is
important to tell you that it is a one- time pack that is it can be available
for one time only.

Sanjeev Govil (The Chief Operating Officer- Delhi) said that these trial pack will
provide internet experience to users at a very cheaper price.

Recently, a similar trial pack has also been launched by Vodafone for its 2G and 3G
SUBSCRIBERS.