Today we are writing on “BSNL, Airtel, Idea, Vodafone, Reliance, Tata Docomo, Videocon 2G and 3G DATA Internet Plans prepaid and how to activate them in different states”. Different network operators have different plans with Diff pricing. Some operators offers Unlimited plans, while some not. We are writing updated 3G and 2G plans of the operators so that you can judge your self which plan is best for you. You can also judge the best and cheapest plan as well by comparing charts. 2G / GPRS Internet Data Plans are Cheaper than 3G / 4G Data plans , but 3G / 4G Data plans offers more speed. To access internet in 3G / 4G internet speed your handset must have 3G support. 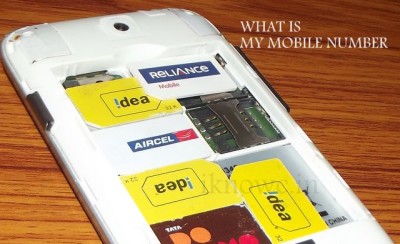 NOTE : 3G DATA PLANS will work only if there is 3G network signals are available and operator allows in your area. 3G / 2G DATA PLANS for prepaid users.

HOW TO ACTIVATE Internet on Bsnl SIM

How to activate 3G data plans on Airtel SIM cards

For all others dial *565*plan price#. or simply dial *565# and choose your desired option.

For Vodafone click here and For Tata Docomo select you circle for accurate plans.