Intex is extending its smartphones range as a result of this the company has lunched Cloud Y2 and Cloud X4 . Both of the devices
are powered by Dual core processor and runs on Android 4.2 Jelly bean OS . The specifications of Cloud x4 is similar to its predecessor X3 that was introduced last month . Most of Indian Brand are Launching mid-range single and Dual-core processor at budget . Recently Celkon introduced its brand new Campus A20 and  Xolo launched Xolo A500s . And Micromax is focusing on its upcoming device Micromax Canvas Doodle 2 . Thanks to Intex for putting 3G support & other standard features in the device . 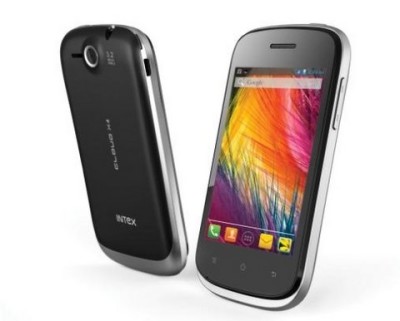 The cloud Y2 has 4inch WVGA resolution Capacitive touch screen display . It is powered by 1.2GHZ Dual core processor paired with 512MB of ram . Intex Cloud Y2 is priced at rs 6190 and it will soon available in the market .

The specs are almost similar to each other , if we left the display , camera and Ram on the both devices . As both , Intex Cloud Y2 and X4 houses 1500mAH battery , dual core chipset , Dual SIM  ,  32GB expandable memory .