Lava mobiles has launched there latest tablet, the Lava Qpad e704. The new QPAD e 704 is priced at RS. 9999 and comes with some nice specifications. It comes with a 7inch capacitive touch screen display with 5 multi-touch points. It gains the strength from 1.2GHz quad core CPU based on Broadcom BCM28155 processor integrated withVideocore IV GPU. 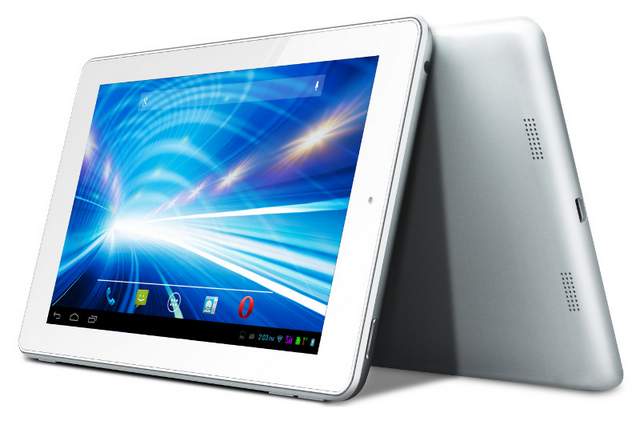 The Lava Qpad e704 comes has DUAL SIM support with 3G connectivity. You can also make calls from the tablet. It would compete with Micromax Canvas TAB P650, ICE XTREME PRO and Simmtronics XPAD Turbo. It is powered by 3500 mAh battery that offers up to 300 hours of standby and up to 10 hours of talk time.

The Q-PAD E704 would be available from Flipkat for first 2 weeks.