McLaren Automotive has finally and officially announced the technical specifications of the P1. The new “McLaren-P1” is petrol hyper-car that has 3.8 liter V8 twin turbo petrol engine and an electric motor that generates a total of 916PS and produces 900PS of torque. The car is designed in such a manner that it can easily perform /boost 0-100kmph in 2.8 seconds and 0 to 300kmph in just 16.5 seconds. The look and design is stylish, premium and to which company calls “Designed by Air”. 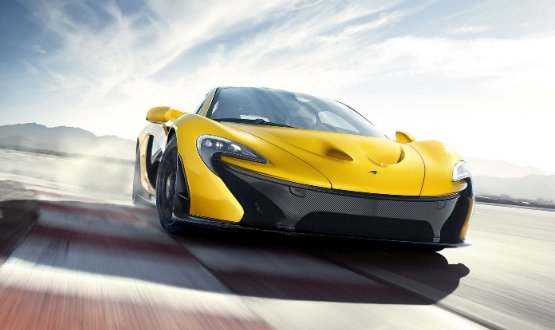 Unlike the F1 it is a two seater-car, mid engined and has a carbon fiber monocoque body with Monocage. The price of the car in the United States is Rs8.6 core ($1399196.20 or £866,000) . The car was showcased at the Geneva Motor Show in 2013. It has Akebono Carbon Ceramics discs which are coated in silicone carbide, that make the braking system effective and impressive. The interior of the car is also very eye pleasing.