Micromax A117 Canvas Magnus review. The company launched several smartphones this year, but the Magnus A117 and Turbo A250 are the recently launched smartphones by the company. The A117 is the first handset from the company to have 1.5Ghz quad core processor. Considering the features and specs it would compete with Gionee Elife E5 (review coming soon). 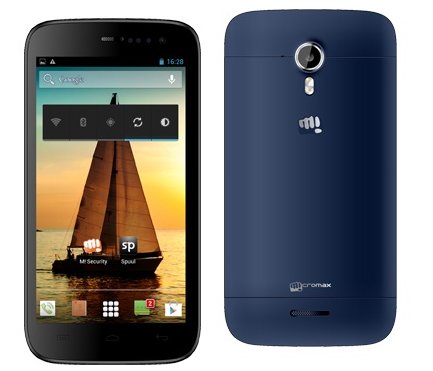 The handset looks stylish, sleek and slim, specially from the edges. The design of the handset more or less resembles the A116. The back cover of the A117 is made up of Aluminum. 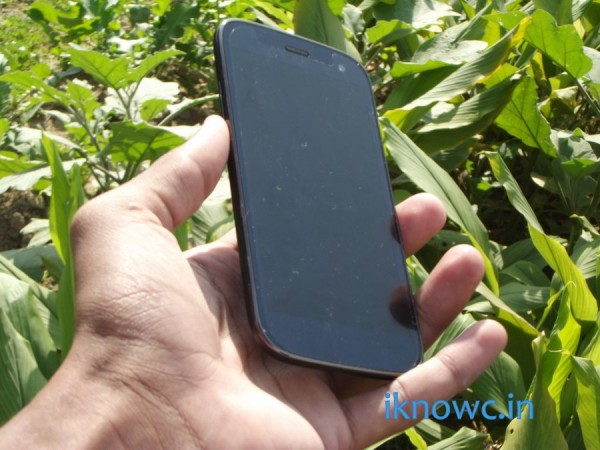 The CanvasMagnus has 12MP auto-focus rear camera with LED flash. You can access to Dual SIM card slots and micro SD card by removing the back cover.

The display of the Canvas Magnus is pretty good, responsive and specially viewing angle are very fine. The touch response from the handset is also pretty impressive and so is the color reproduction and rendering. There is also a notifications LED indicator.

The Micromax CanvasMagnus A117 has 1GB of RAM (622MB free) and 4GB of internal storage (1.61GB is allocated for user and 0.98GB is assigned for installing apps), although you can move apps to SD card. You can insert up to 32GB of micro SD card in the handset. The A117 also supports OTG, by which you can connect your pen-drive and it also features OTA updates (over the air updates). 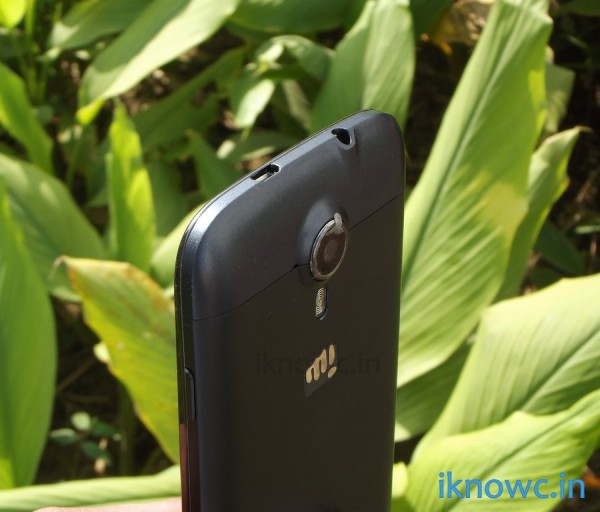 The performance from the 1.5GHz MTK MT6589T quad core CPU and PoweVR SGX 544MP GPU is quite smooth and responsive. Although you do feel minor lags, while playing high graphics games. Overall the gaming performance is good.

The 12MP AF camera With LED flash on the back of the Canvas Magnus captures verry good quality images. The macro focus is also quite good. The device can record full HD 1080p videos at 30FPS. The front camera is of 2MP resolution.

The A117 has 2000 mAh battery which seems to be OK for normal usages. But seems to be not enough for those who usually sticks to there handsets for most of the time. 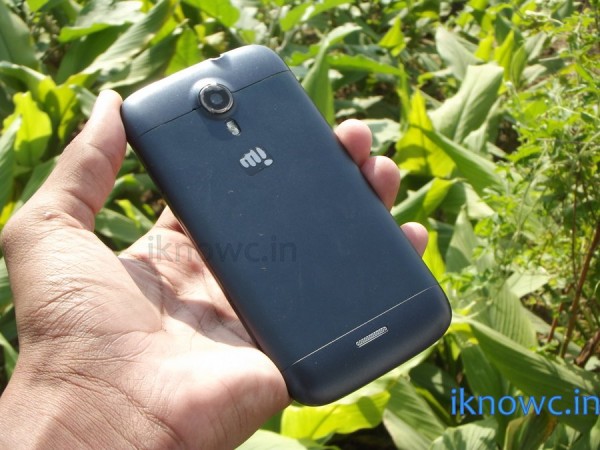 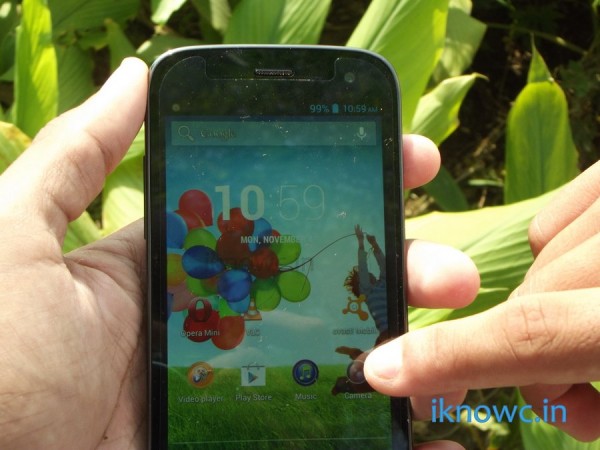 Micromax Canvas Magnus A117 is a good device and the performance and overall built is better than the A116. The look of the handset is premium. It would compete with Xolo Q1000s and Gionee Elife E5. CHECK OUT FULL IN-DEPTH REVIEW HERE.