Gionee has officially launched its latest flagship smartphone the Elife E7 with amazing specifications and at an attractive price. The E life E 7 has 5.5 inch IPS Display with Full HD 1080p resolution and the screen is based on OGS from JDI with Corning Gorilla Glass 3 protection. The phone is powered by 2.2GHz quad core Snapdragon 800 MSM8974 processor for 3G variant and LTE variant has 2.5GHz 4-core Qualcomm MSM8974AC processor. 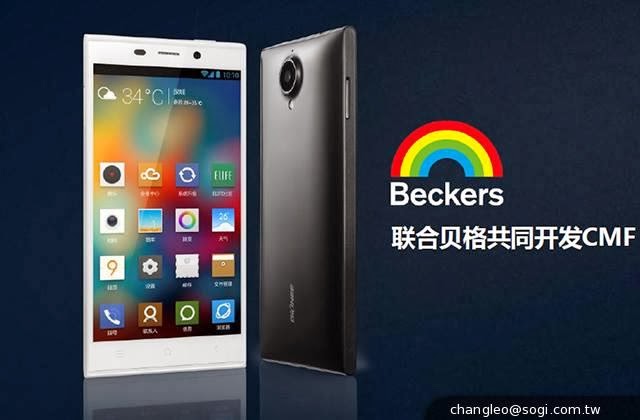 The ElifeE7 packs with 16-megapixel primary camera with LED flash and a 8-megapixel front facing camera. The handset comes in Two variants one with 2GB RAM with 16GB in built memory and other with 3GB RAM and 32GB internal storage.

The E7 comes with new features like  Double Tap, Black screen gestures and its runs on Android 4.2 Jelly bean with Amigo UI which makes the handset more approachable. 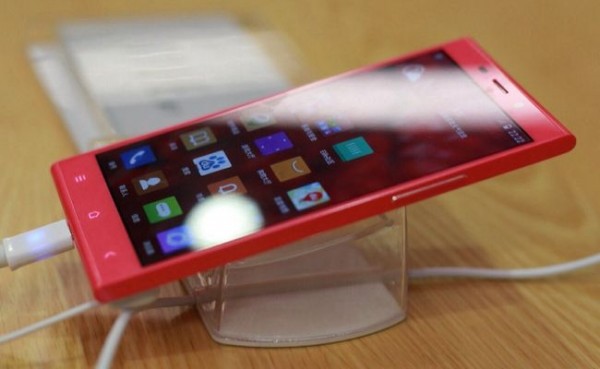 The Elife E7 is priced at 2699 Chinese Yuan for 16GB variant and 32GB variant is priced at 3,199 Chinese Yuan. It is expected the handset would be launched in India in early January 2014 for price of RS30,000. The company would soon launch the E7 Mini with MT6592 Octa core processor. So finally this would be the handset for which most of Indian smartphone lovers are looking for. We will provide you the review, Unboxing, benchmarks and gaming review of the handset, when it will be launched in India. The E7 would compete with (Rivals / VS) Nexus 5, Samsung Galaxy S4, HTC ONE, NOTE 3, Sony Xperia z1, Xperia Z 1 Ultra and upcoming VIVO 3s.