Micromax has officially announced that they will soon launch the Micromax Canvas turbo A250 , surely before this Diwali. Although the exact launch date is not revealed yet. The company has signed the Hollywood Star Hugh Jackman as its brand ambassador. The company would also launch Micromax A117 Magnus along with the A250.Hugh Jackman is also known as Wolverine. The phone would be Priced under Rs 21000 and its comes with more and better Gesture controls. 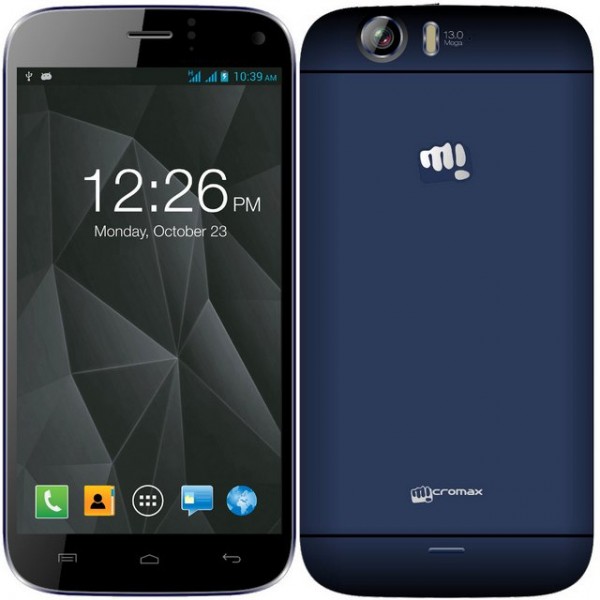 I am very happy, thrilled and honored to be a part of Micromax family, I love India and it is one of the most exciting counties for me. The phone from the Micromax will provide an enrich gaming, feature and fun experience. Said Hugh Jackman while talking about the Micromax.

STAY TUNE FOR MORE, WE HAVE SOMETHING MORE FOR YOU, WILL POST Soon, SO stay TUNE.