Micromax is the beloved mobile company for the Indians. Micromax A250 Canvas Turbo 5 and A117  Magnus are the upcoming devices, confirmed. Micromax was the first one to bring budget Android in India and from the time it is ruling in Indian markets. We have the stock roms of the both devices. We have some confirmed specifications and features of the handsets. 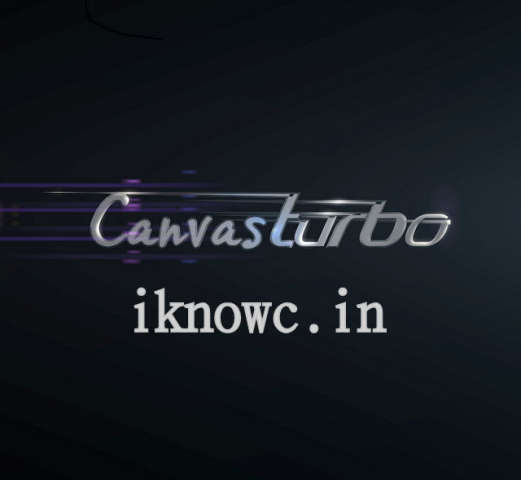 The canvas turbo A250 comes with Mediatek MT6589T 1.5GHz quad core processor ARM cortex A7 and runs on Android 4.2.1 Jelly Bean operating system with heavily customized ROM and USER INTERFACE. The device will have more than 5 inch IPS display with Full HD (1920x1080p) resolution (confirmed). The camera of the device will be either 13MP or 18MP and the front facing camera is of  5MP. The Min CPU frequency is 497MHZ and Max frequency is 1508 MHz. The Canvas-Turbo A250 comes pre-loaded with apps like Movie app by Spuul, Gesture, BBM (Blackberry messenger), Popup Browser, floating call app, DARKMAN game, Voice UNLOCK, Floating tray. The device also fetures one touch data sharing. It features WiFi, One touch share, Bluetooth, GPS, micro USB and 3.5mm audio jack. The Micromax A250 has proximity sensor, Accelerometer, G sensor, Compass, gyro and light sensor. It will have 2GB ram and 16GB internal memory.

The Canvas-Turbo A250 and A117 Magnus would be launched on or after 28th October (rumor). Although this is not the official release / launch date, as the company has not reveled any sort of information. The Micromax A250 would be priced under RS. 20,000. In mean time check out the Full Leaked images, specs and features of Nexus 5.

7 Comments to Micromax A250 Canvas Turbo and A117 Magnus Leak Coming Soon, here are the real specs, images