OnePlus Two (code name A2001 / A2003) is the upcoming smartphone from the company. The last launched phone , OnePlus One made hype and is popularly knows as a flagship killer. Some important specifications of the OnePlus 2 has been officially announced by the company, although some are still under curtains. Company has announced that there will be a new invite system, which will improve customer experience.

OnePlus Two will have 4GB LPDDR4 RAM, probably DDR4 rams are much faster and efficient that the DDR3. The phone will be priced under US $450 (€ 416 in Europe UK / RS 29000 in India), says Pete Lau, CEO. The phone will be powered by 64-bit Qualcomm Snapdragon 810 v2.1 processor and Adreno 430 GPU to resolve overheating issue, which make it capable of playing, recording and outputting to external display 4K videos.

It will have DUAL SIM support and the phone will have different versions for Europe / Aisa, North America and China with better Network Band support. The phone will have 3300mAh battery and will have smaller body design than before. It will feature 13MP primary camera with f/2.0 with laser auto focus and 8MP shooter with wide angle lens. 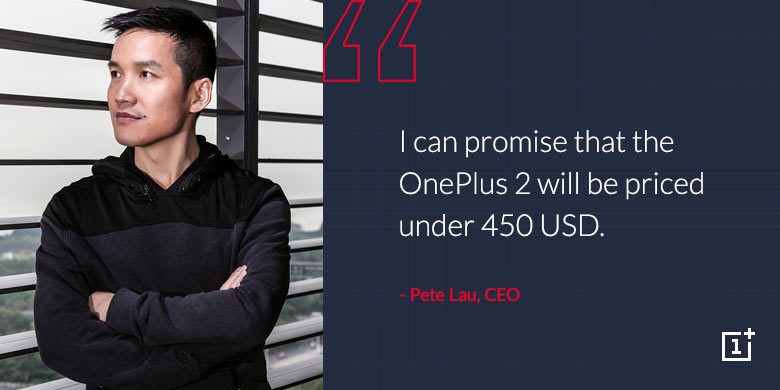 The new OnePlus 2 will have most advanced fingerprint sensor which is faster than Apple’s Touch ID.  The phone would have 5.5 inch 2K QHD display at 534 ppi. It will have 4G LTE, 3G, WiFi a/b/g/n/ac, Bluetooth v4.1, NFC and MHL. 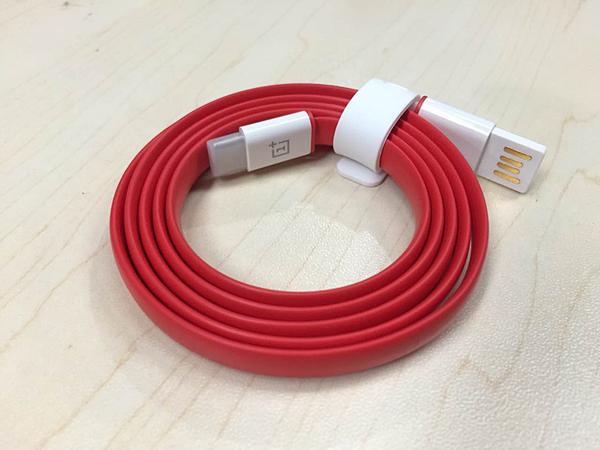 The OnePlus Two will have USB Type-C which make the phone to charge fast, fast data transfer and display out ( to be confirmed). The OnePlus 2 is set to launch on 27th July at a virtual reality event.