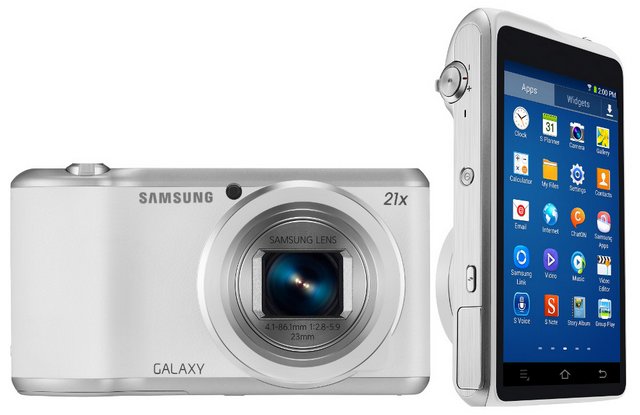 It packs with a 720p HD Display at 308 ppi and gains the strength from 1.6 GHz quad core processor. It also offers WiFi, Bluetooth, NFC connectivity, but sacrifices on 4G and 3G support. The company also gives you 50GB dropbox storage.

The price of the camera is not announced yet. Samsung Galaxy Camera 2 would be showcased at CES staring from January 7th 2014.