ZTE has already earned the fame in India, specially because of its data cards and the six smartphones that were launched in July this year. According to the Senior Executive of the company, ZTE will launch a big 5.5 inch smartphone in the first week of November. Well let me tell you that not only ZTE but also the Apple and Micromax will launch there upcoming flagship smartphones in the first week of November or may be before that. Diwali festival is coming, so the mobile manufacturers wants to pumps up there sale by launching new flagship smartphones.

“We will launch a 5inch and a 5.5 inch Android based smartphone in India for the Diwali season”, said Amir Saxena, ZTE’s director of marketing.

Both the handsets will be powered by quad core processor and will be launched at affordable prices. Although there is no word to say about the exact specifications of the devices. The handsets would be Grand S, but the officials has not confirmed it yet. 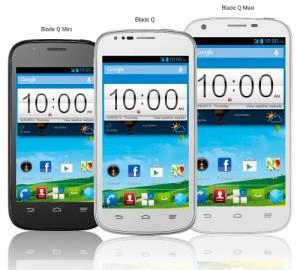 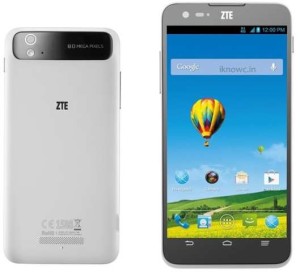 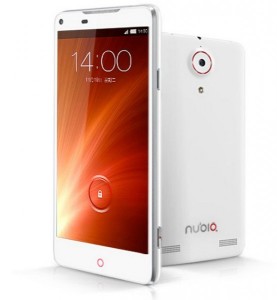 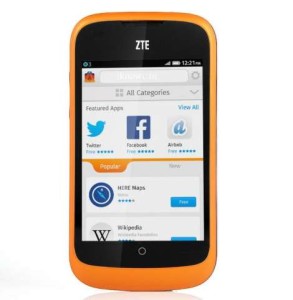 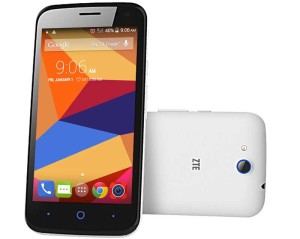 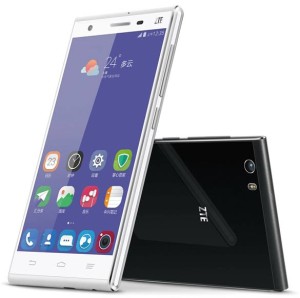 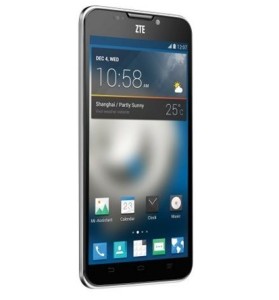