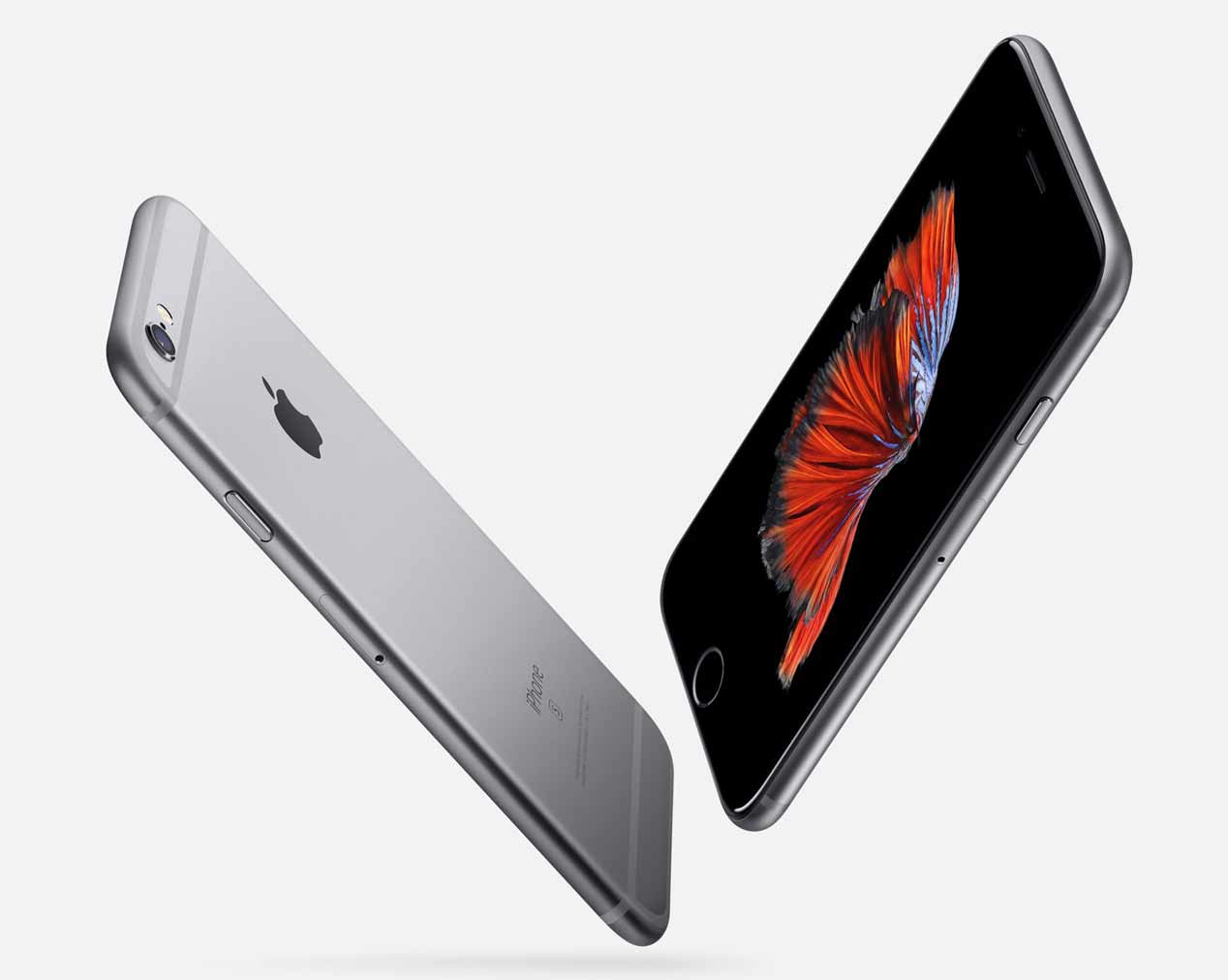 The new iPhone 6s Plus features 5.5-inch LED-backlit Retina IPS LCD display having 1920 x 1080 pixels resolution at 401 ppi, similar to iPhone 6 Plus. There is Fingerprint-resistant Oleophobic coating on the top of the phone. It draws the power from an updated 2.0GHz A9 3rd gen 64-bit chipset and improved M9 co processor. It has 1GB of DDR4 RAM. The new CPU offers 70 % and GPU is 90% more speed than previous generations. It runs on iOS 9, offering enhanced Siri . It comes in  three different storage options : 64GB , 16GB and 128GB.

The iPhone 6S Plus can now record 4K Ultra HD video and take 8MP still photos while rec. The rear cam has f/2.2 aperture, Sapphire crystal lens cover, 5 element lens and Panorama up to 63MP. The front selfie camera uses LCD display as true-tone flash. There is special chip inside the 6S+, which boost the screen brightness up to 3x. User can also record slow motion 720p videos at 240 fps (frames per second). It also has Optical Image Stabilization which is missing in its small brother. 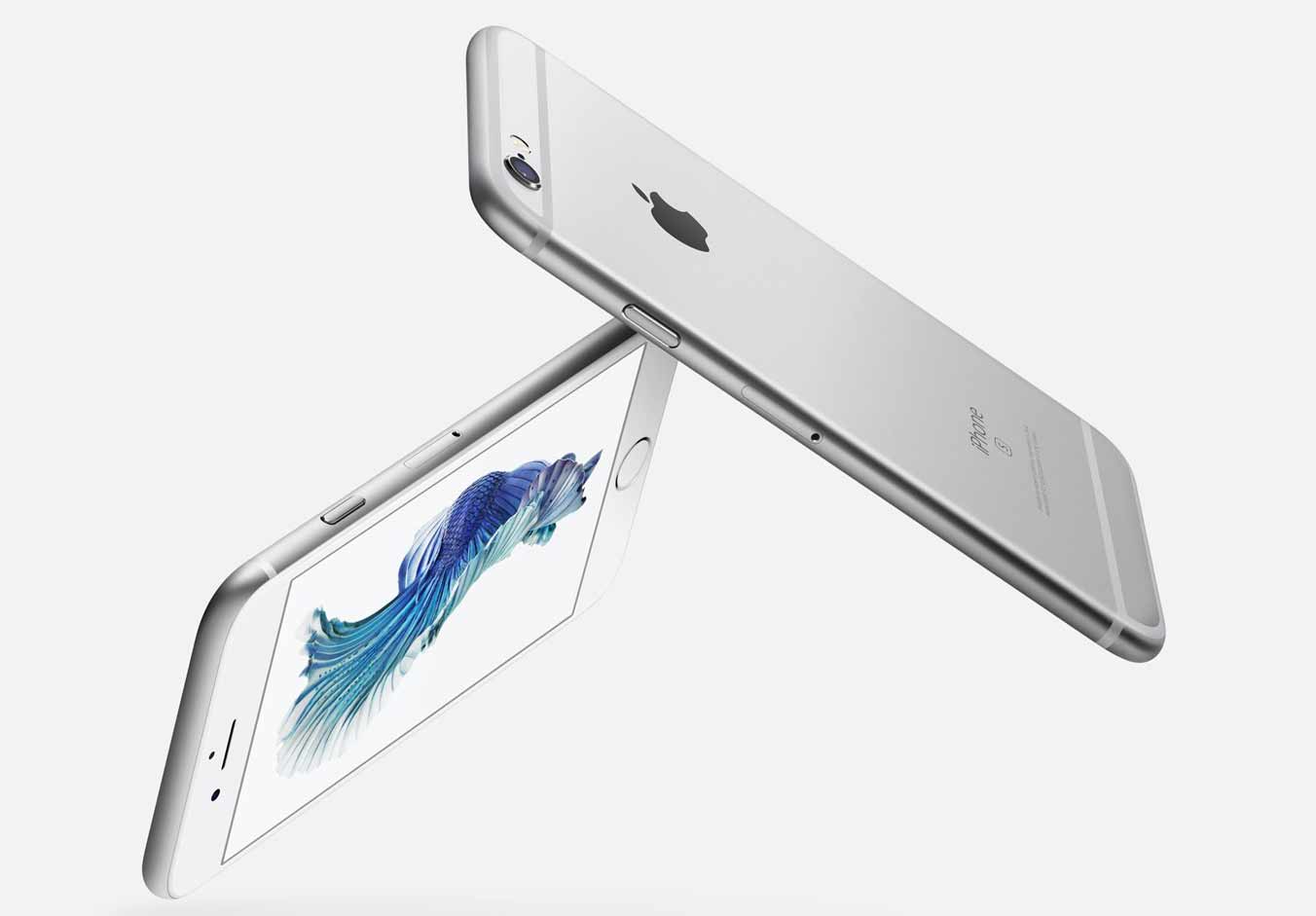 The Apple iPhone 6S Plus features 2nd gen Touch ID fingerprint sensor and is two times faster than the first generation TouchID. It is 7.3 mm thick and weighs 192 grams , quit heavy!. The phone will be available through AT&T, Sprint, T-Mobile and Verizon in USA on contract. The Sprint and Verizon offers 128GB iPhone 6s 2 year contract for $499, while AT&T offers $31.64/ per month up to next 2 years ( 30 payments).

The iPhone 6s Plus is priced at $749 and $849 for 16GB and 64GB models respectively. The 128GB variant will cost you $949 without contract. There is no 32GB model this time. The pre order for the phone will start on 12th September in the United States of America. It has support for up to 23 LTE bands for different countries. It comes in Silver, Gold, Space Grey and Rose Gold colors. The phone will launch in the US, UK, Australia, Canada, China, France, India, Philippines, New Zealand,  Europe, Puerto Rico, Singapore, Germany, Hong Kong and Japan.