Well another good news for Indian, specially who are waiting for the Nexus tablet from Google. The Nexus-10 is listed on the official website with a price tag of RS29999 for the 16GB. The official launch date of the device is not known yet. But we are accepting that company would launch it on November 12. 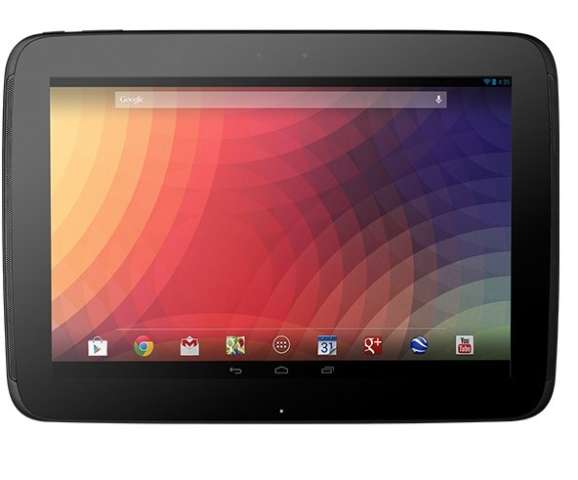 It comes with a 5 megapixel shooter at the back and a 1.9MP webcam at the front. It houses 9000mAh battery to power the device. It features WiFi, Bluetooth, NFC, Android beam and 16GB of internal storage. It has 2GB of RAM to boost the performance. 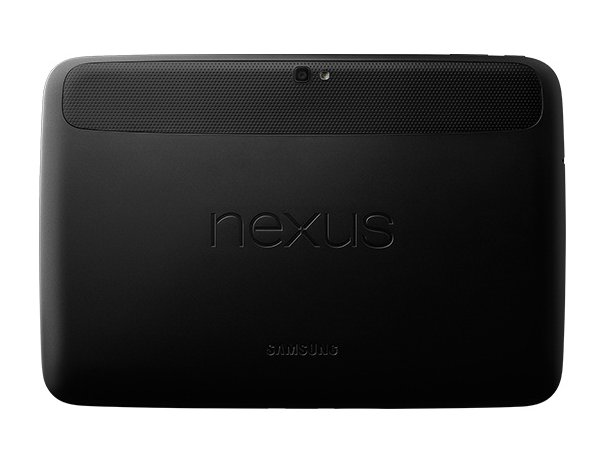