Intex’s upcoming handset would be named as Aqua i17. The company already announced that they have partnered with Mediatek to launch India’s first Mediatek MT6592 Octa core powered smartphone. The i17 comes with a 6inch 720p HD display, Android 4.2 OS and 13MP rear shooter. 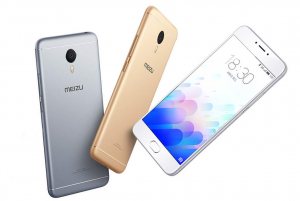 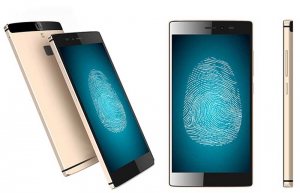 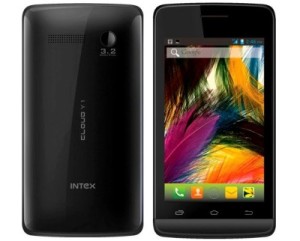 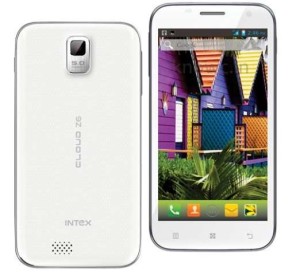 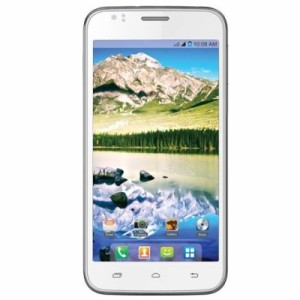 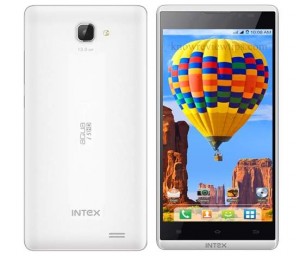 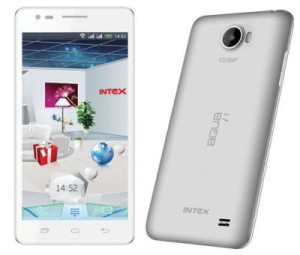 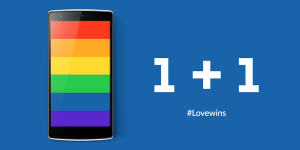 OnePlus Two : Every thing you want to know about the upcoming phone