Karbonn mobiles has introduced yet another budget Dual core smartphone, the A1+ Duple. The A1 plus Duple comes with entry level specifications and is priced at RS4000 in India. The handset comes with 3.5inch capacitive touch screen display having 480 x 320 pixel resolution. It is a dual SIM phone and is powered by 1.3GHz dual core processor integrated with 256MB of RAM. It packs with 3MP snapper and a VGA front camera. The phone lacks 3G network support and its runs on Android 4.2 jelly bean operating system. 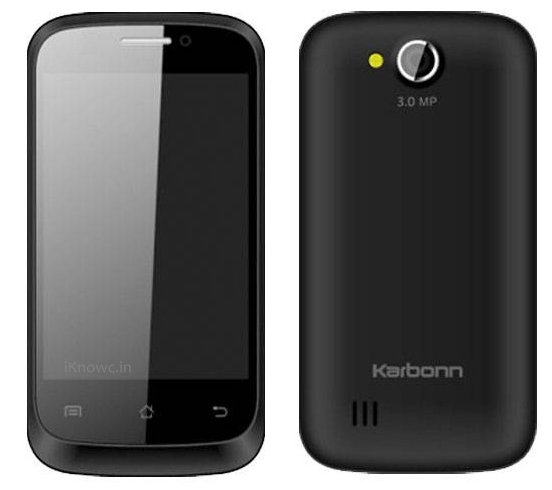 The A1+ / A1-plus Duple is priced at INR4000 and the handset would soon go on the sale, after the official launch. It comes in White and Black colors.