Meizu has officially announced its latest flagship android smartphone, the Meizu MX3. It comes with Octa core processor(Quad-core 1.6 GHz Cortex-A15 & quad-core 1.2 GHz Cortex-A7) integrated on Samsung’s Exynos 5410 chip-set.It runs on Android v4.2 jelly bean operating system. The are few headsets in the market that comes with such specifications and features, specially at this price. to boost the performace of the device it comes with 2GB of Ram. It comes with four variants based on onboard internal storage 16GB, 32GB, 64GB and 128GB. The perfromance from the device will be almost similar to Samsung GALAXY S4, the benchmark scores would also be the same. 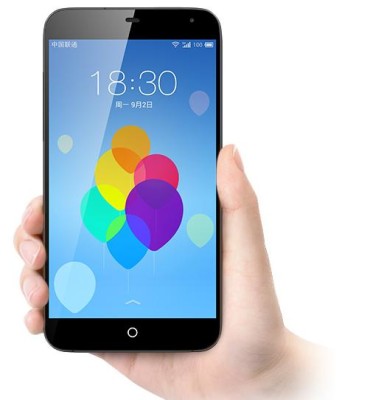 Meizu MX3 comes with 5.1inch capacitive touch screen display having 1080×1800 pixels resolution with 412ppi ( pixels per inch). The device 9.1mm thick and weighs 143 grams. It has nano SIM card slot, Octa core processor paired with 2GB of RAM. It runs on Android 4.2 based Flyme 3.0 user interface. The MX3 has a Sony made 8-megapixel sensor as primary camera comes with f/2.0 lens and LED flash. The front facing camera is of 2MP. To Delight the users ears it is equipped with Wolfson audio chip. Not just that it also has Dirac HD codec and a dedicated audio amplifier with triple mic setup to offers better voice clarity. The Meizu latest smartphone houses a2,400mAh battery which can last up to 9 hours on 3G browsing. It supports Full HD 1080p video playback and recording as well. The MX 3 will gain the support to use all eight cores at once when needed ( UPDATED). 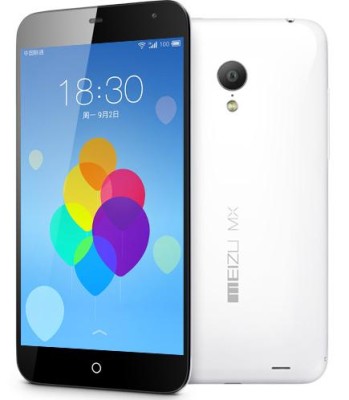