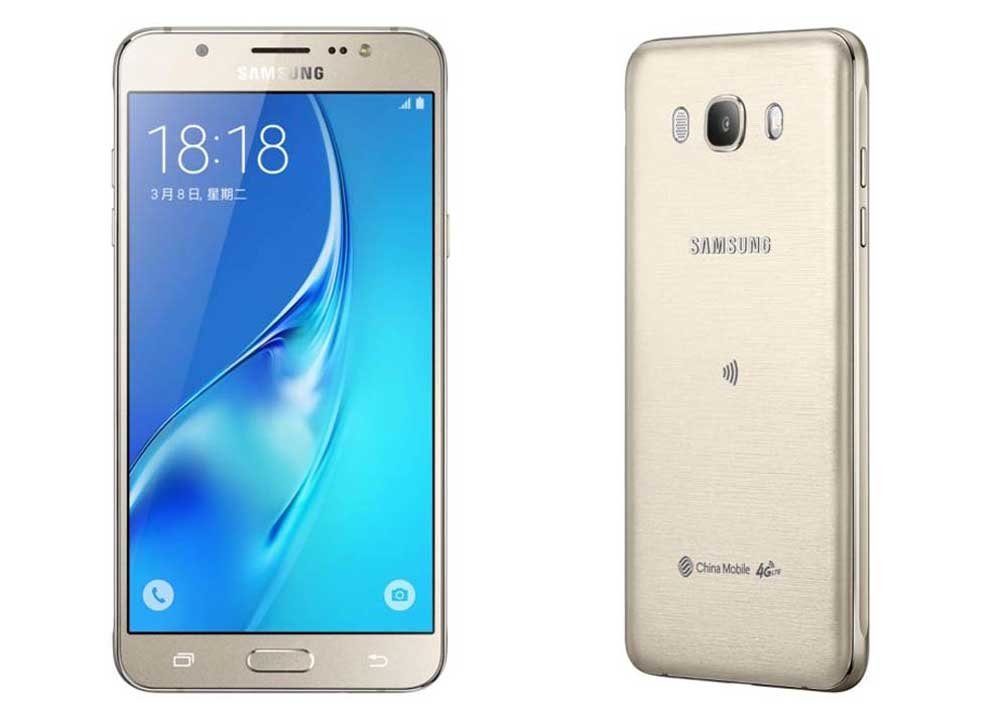 It is powered by 1.6GHz Octa-core processor coupled with 3GB of RAM. The Galaxy J7 2016 edition SM-J710H is equipped with 13MP primary camera capable of recording 1080p videos and 5 MP secondary selfie camera. It design is similar to other phones in the J series.

It is attained with 16GB of inbuilt storage and runs on Android 5.1 Lollipop. Not just that it also holds on NFC (Near field communication). It measures about 151.7 x 76 x 7.8 mm and weighs 170 grams.

The Samsung Galaxy J7 (2016) is only available in China for now. It will be available in White, Black, Gold, Rose Gold colors.

Warning: Use of undefined constant reset - assumed 'reset' (this will throw an Error in a future version of PHP) in /var/www/dtechy.com/public_html/wp-content/themes/iknowcw1/loop-single.php on line 742