Motorola Moto E, the latest upcoming budget smartphone has been spotted online with its Specifications and leak images. The Motorola Moto E XT1022 would be priced under RS9,000. It will be exclusively available from Flipkart. The Moto-E will have built in Digital TV. The handset will be released / launched on 13th of MAY. 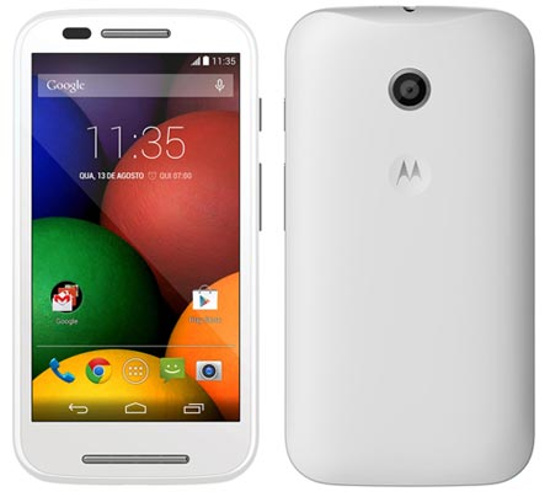 Motorola Moto E will be launched in London and in India on 13th MAY 2014. So Stay Tune FOR MORE TECH UPDATES.