Motorola Moto G, the latest handset from the company has been officially launched in India. Thousands of people were waiting for its launched and pricing in India. The Moto G is now available on Flipkart starting from RS 12,499. The Moto G, which launched in India is DUAL SIM phone and packs with a 4.5 inch 720p HD display. It would compete with Recently arrived Gionee M2. The phone currently runs on Android 4.3 and can be easy upgradeable to Android 4.4 Kitkat via OTA.

It has 4.5 inch 720p HD display, 1.2GHz quad core CPU and DUAL SIM support. In countries Like USA, UK and in Some Europe countries the handset has only the Single SIM support. To make the handset snappy and for better gaming performance there is Adreno 305 GPU. The handset offers many top specs at budget price, especially it is the make of a very trusted firm.

The phone comes in Black color with some optional colored back covers, with which you can customize according to your needs. The 8GB variant of Motorola Moto G is priced at RS 12,499, while the 16GB variant is priced at RS 13,999.  Flipkart is also offering some goodies to attract more customers. 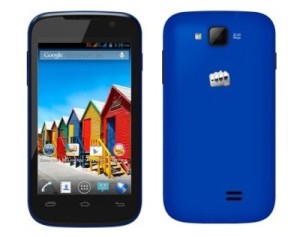 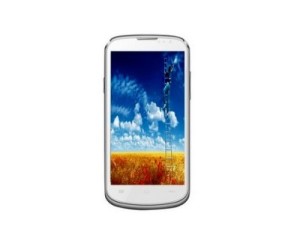 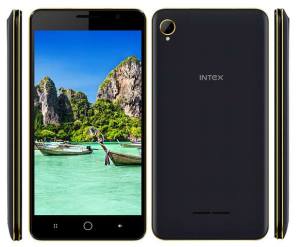 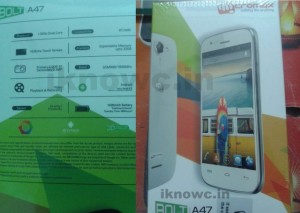 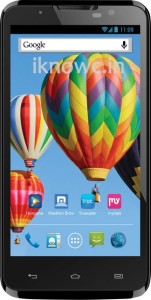 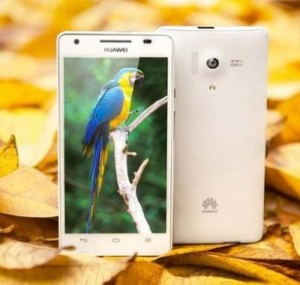 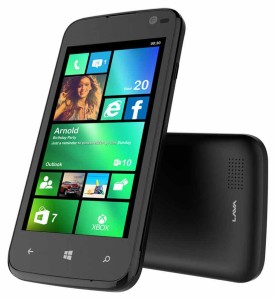