According to Korean news site ETNews, Samsung the world most famous mobile manufacturer is allegedly developing a new super-premium Samsung Galaxy F series. The GALAXY F series  smartphones will have more premium look, design and peak prices as well. Although Samsung has not revealed any details on the same, but Samsung to introduce first curved display smartphone is official. According to the ETNews the first smartphone (Samsung’s Upcoming smartphone in F line would be named as Galaxy F) in F-series will have full metal body, new look and design. It will be powered by true Octa-core Exynos processor and 16 megapixel primary camera. The price of this series smartphones would be higher than Galaxy S series. If the information by the source is true then other brands would also try to follow the same trend. 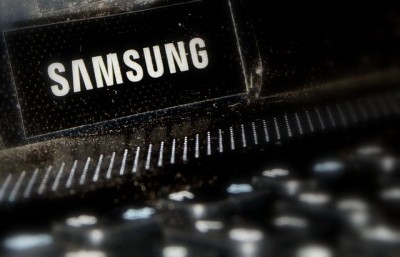