Xolo mobiles has announced yet another dual core android smartphone, the A500L. It would be be the downgraded version of A500s, although it comes with better battery backup. The A500l has 4 inch capacitive touch screen display with 16M colors at 233 ppi and Android v4.2 Jelly bean OS. 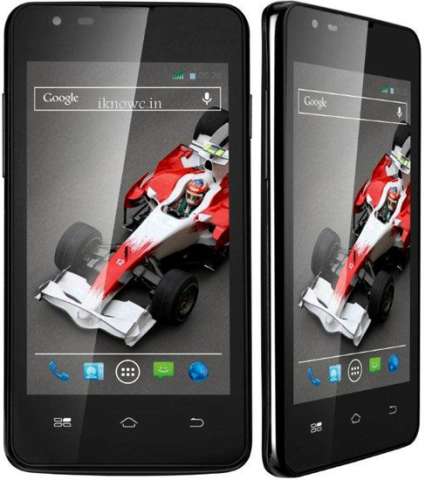 The is powered by 1.3GHz Dual core processor (MT6572) paired with 512MB of RAM and Mali 400MP GPU. The handset is 11.9 mm thick and has 3MP snapper with flash at the back. It houses 1500mAh battery that claims up to 681 hours of standby time and up to 13hours of talk time. It will compete with Spice Mi-436 and Gionee Pioneer P2. The handset comes with Dual SIM CARD slots and micro SD card slot for storage expandability.

The Xolo A500l comes with XOLO-secure app that makes backup of call logs, messages and user can even track the location of the phone via this app. The price of the handset is not a known yet, but it would be under RS 6500.