Smart-Namo Saffron One and Saffron Two are launched online and are available for pre-order. The company has also introduced the SmartNamo Saffron X which comes with 4GB RAM and 128GB ROM. Till now Intex Aqua i7 and Gionee Elife E6 are the best budget smartphone that comes with lusty specs and features. Micromax, Xolo and Karbonn would also soon launch new handsets with 2GB RAM. Micromax has already said that they will launch 4G enabled Windows smartphone in the future. Both Saffron 1 and 2 comes with 1.5GHZ MTK6589T quad core processor and Full HD display. 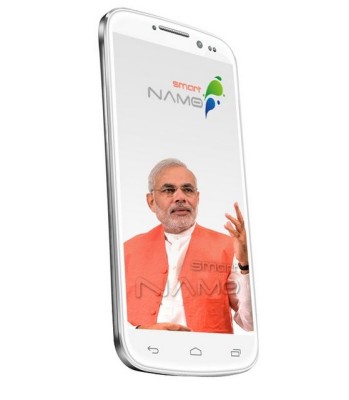 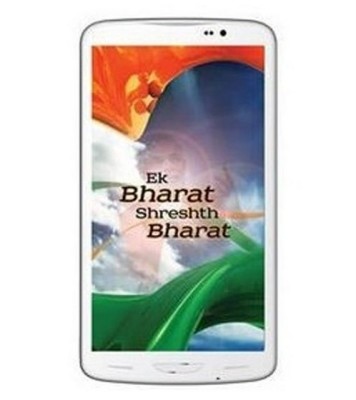 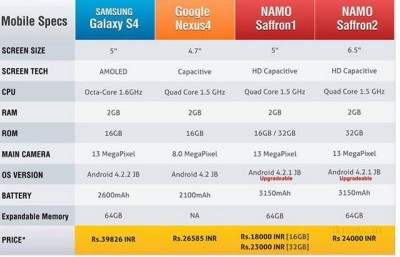