Sony has officially launched its new smartphone the Xperia Z1 F for NTT Docomo in Japan. The Z1F is has 4.3 inch 1280×720 pixels Triluminos display with X reality engine, to please users eyes. The Xperia Z1f smartphone is powered by 2.2GHz Snapdragon 800 quad core processor paired with 2GB of RAM and has 16GB of internal memory, 64GB further expandability. Unfortunately the device runs on Android 4.2  whereas the recently announced Samsung Galaxy J runs on Android 4.2 Jelly bean OS. It is 9.4mm thick and weighs 140 grams. It is variant of Z but all that comes in new compact design. 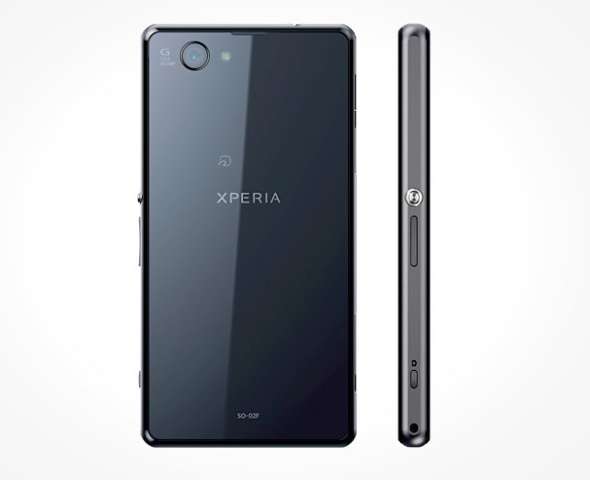 The company has included bunch of new features to attract the customers and make the handset approachable. This Sony handset will be available though NTT Docomo in Lime , Black, Pink and White colors. Although the Price of Z1 f is not revealed yet.